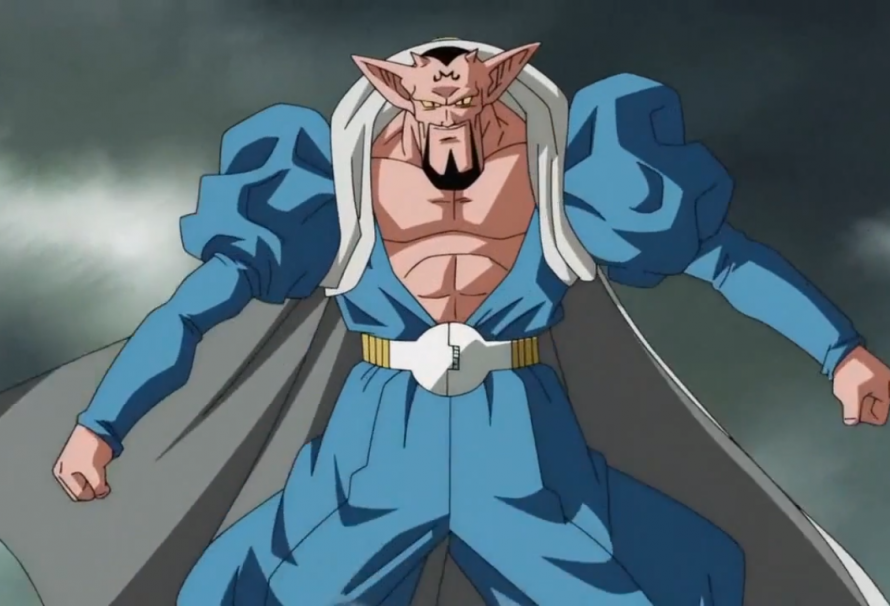 As reported by Saiyan Island, the most recent V Jump magazine revealed the Super Buu (Gohan Absorbed) and Dabura will be added as DLC characters in Dragon Ball Xenoverse 2.

It has been revealed that Zamasu was added as a. You will be able to learn a few of the moves that are deadly that he has in his arsenal.

No release date was given concerning the DLC, but it should be out soon. It’s kind of sad they’ve stopped adding Dragon Ball Super characters. Dabura and both Super Buu are out of the Dragon Ball Z Collection that is older.