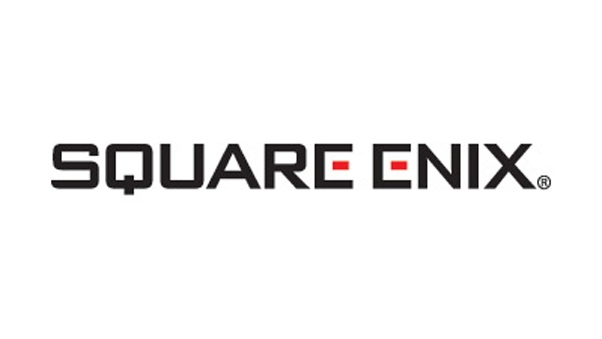 Square Enix is focusing most on the Nintendo Switch support over the Microsoft Xbox Scorpio machine. They need to port and make more games for the reassure as could be expected under the circumstances.

During a meeting with Famitsu (interpretation gave by NeoGAF), Square Enix CEO Yosuke Matsuda says the organization is concentrating more on the Nintendo Switch over stages, for example, the Xbox Scorpio and Windows 10.

The CEO needs more games being developed on the Switch and furthermore might want to see many existing games get ported over as well. This is uplifting news as the Switch needs all the outsider help it can get.

It shows up the Switch is getting the sort of help that was painfully absent for the Wii U. Designers and gamers are hopeful that the Switch will have an a lot more advantageous life expectancy over the Wii U.