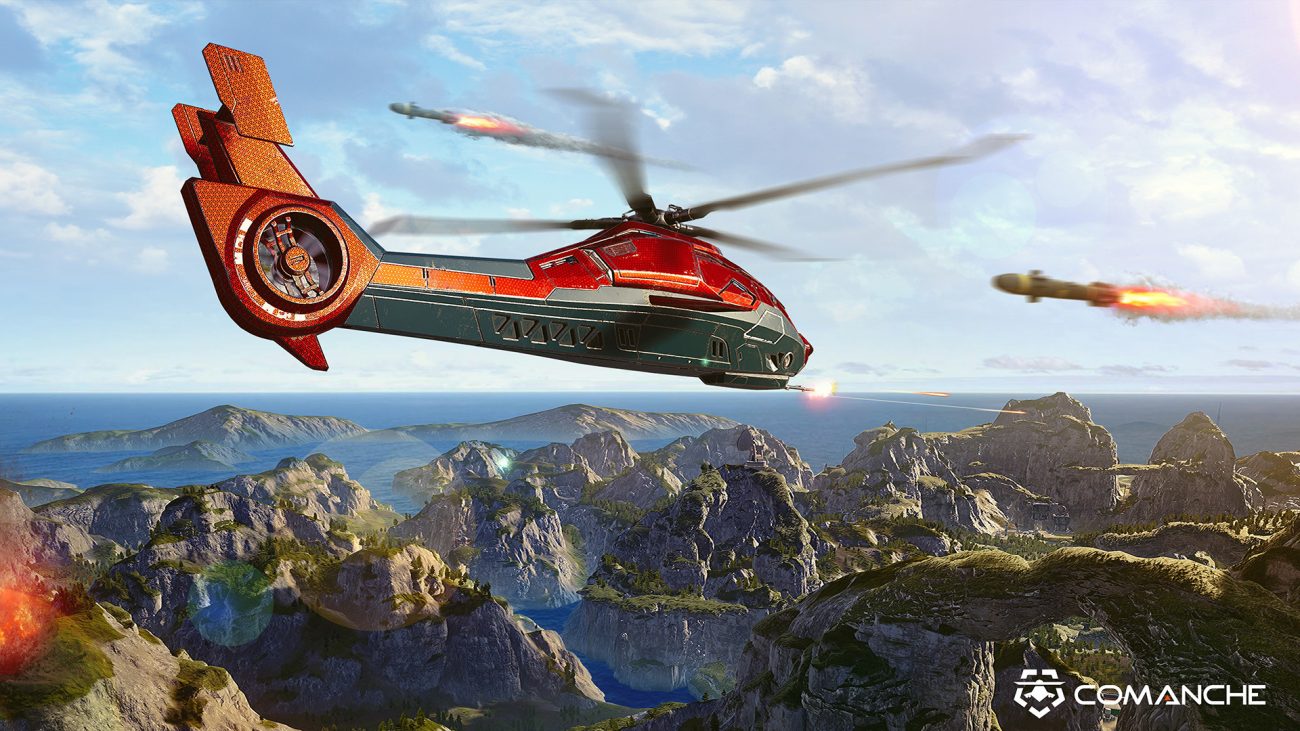 Helicopter enthusiasts can now take to the skies in Comanche through a special multiplayer beta weekend where pilots can play at no cost. The beta begins on February 28 and runs until March 2. Check out the newest teaser movie below to get a glimpse at what’s in store.

During the Comanche open multiplayer beta, players can experience life in the pilot’s seat for free all weekend long. Comanche is a team-based shooter centered around Comanche helicopters, where players can select from an assortment of Comanche and drone configurations. Pilots will encounter stealth maneuvers that are aerial in addition to dogfights from within a realistic Comanche simulation.

The developers at Nukklear have promised to provide missions in the future while the beta will only comprise the multiplayer portion of the game. Comanche will receive single-player assignments on a regular bases together with additional multiplayer content after the game starts in Early Access on Steam.

The Comanche open multiplayer beta weekend starts on Friday, February 28 at 5:00 a.m. PT/8:00 a.m. ET and ends on Monday, March 2 at 10:00 a.m. PT/1:00 p.m. ET. Anyone can take part in the Comanche open beta by downloading the match on Steam. Nukklear will offer you a roadmap with prospective content updates at the beginning of Early Access as well.