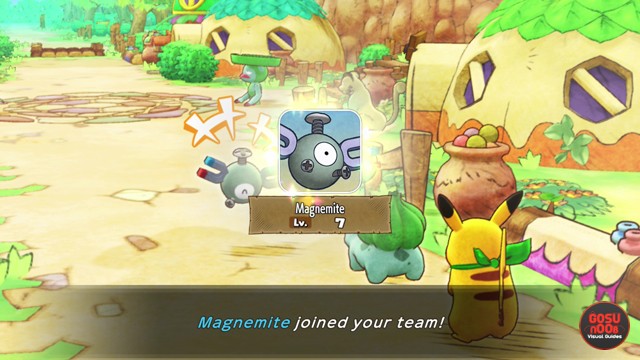 To recruit Pokemon in Pokemon Mystery Dungeon Rescue Team DX, you first have to have the correct Rescue Team Camp unlocked. Every Pokemon has a specific camp they go to after you recruit them, and therefore, they won’t join you without it. For more info on that, check out our Rescue Team Camp Pokemon Recruit List guide. Also, you have to beat the game’s first boss at Mt. Steel to unlock camps in the first place.

If you’ve done everything you need to, here’s what’s you have to do next. Fight the Pokemon you want to recruit, but make sure there’s room in your party and that you win the battle with your party leader. You’ll then have a chance to recruit the Pokemon you’ve defeated. The higher the level of your leader, the greater your odds of recruitment. Rinse and repeat until it joins your team. Then, head out of the dungeon and make sure the new recruit doesn’t get knocked out. When it comes to recruiting Legendary Pokemon, you’ll have to seek them out actively in their home regions outside of any mission. The only exception is Celebi.

There are two ways that you can tilt the odds slightly more to your favor. The first one is the Squad Up Rare Quality that some Pokemon have, and which affect the whole team. With this ability, the more members your team has, the more likely it is the Pokemon you fight will want to be your friend. The other method is using the Friend Bow item which raises your odds of recruiting an enemy by 10%.

In this section, we’re going to show you which dungeons you can find and recruit different Pokemon. It’s under construction, since we haven’t yet figured out all the dungeons. We’ll update it as we go. Anyway, almost every dungeon has a number of Pokemon that you can get on your side. There are exceptions; namely, you can’t recruit anyone from Tiny Woods, and a handful of legendary-tier dungeons in the post-game. 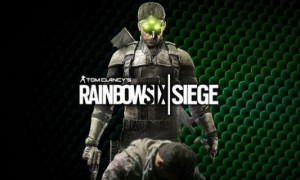