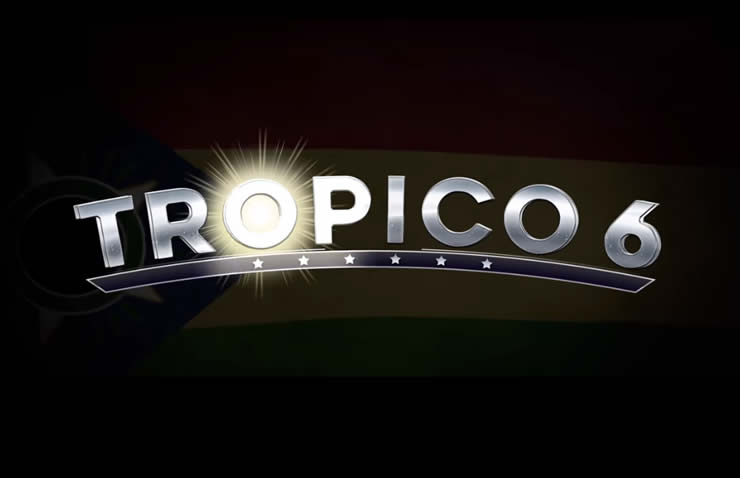 Kalypso Media and the Programmers that are responsible of Limbic Entertainment Now published a brand new Tropico 6 upgrade. Here we have the patch notes to you.

Tropico 6 Update 1.05 can now be downloaded for all platforms that are affected.

With the update of today, there aren’t just optimizations and bug fixes, it will also add new content.