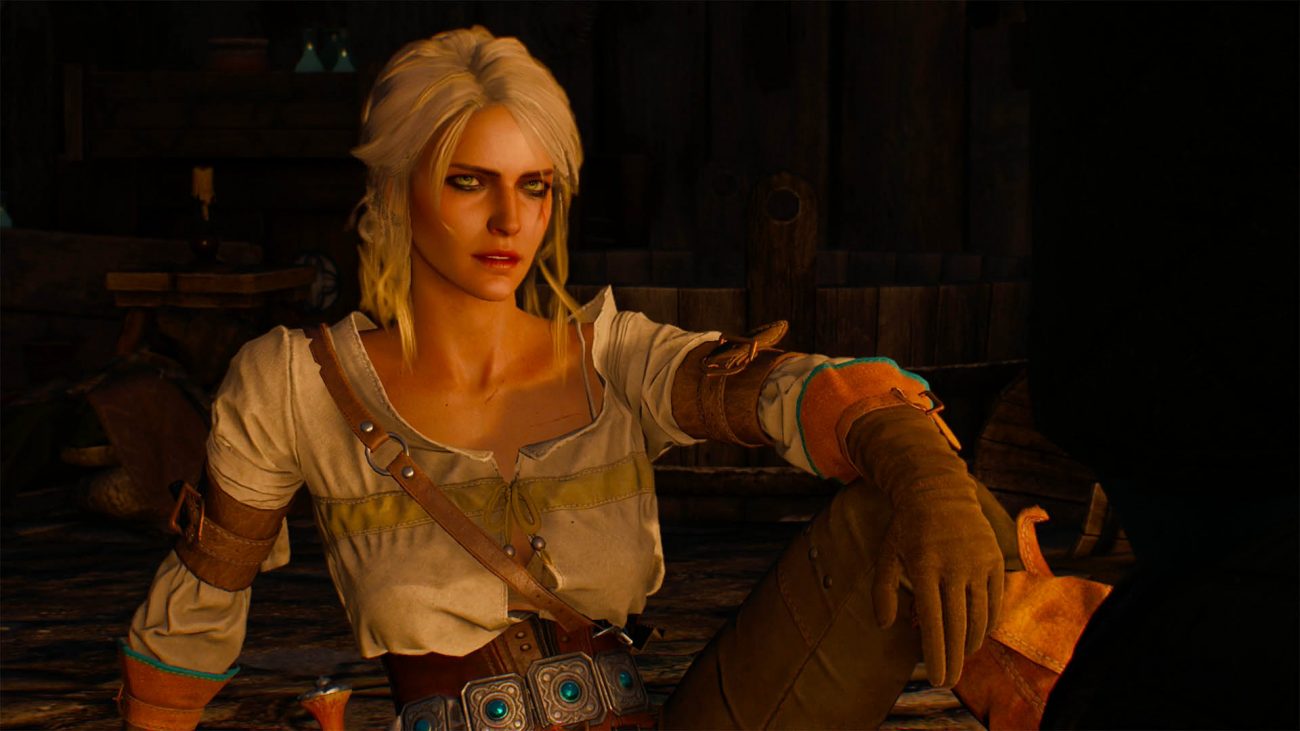 According to Eurogamer Poland, the next Witcher title will be”embedded” within the world of the Witcher match series. Kiciński highlighted that the game will not be the Witcher 4, however. This implies that while we might see a cameo from Geralt of Rivia at the next Witcher game, his days as a brooding lead protagonist are done.

Additionally, Kiciński stated that another Witcher game could be developed by the smallest team within the company, with just two bigger teams handling the creation of Cyberpunk 2077. This coincides with recent claims that CDPR are treating Cyberpunk’s multiplayer style as a distinct AAA game. The team’s most important focus is on Cyberpunk 2077, leaving the next Witcher experience simmering in the background until it is time to push forward with development.

All the matches they’ve lined up for the future are either Witcher or Cyberpunk related, according to Kiciński. Together with Cyberpunk 2077 launching on September 17, 2020 and its multiplayer mode coming well after 2021, another Witcher game is likely eons away. Nevertheless, we’ll be here to report on another Witcher title when the time comes, so make sure you check back here for details.