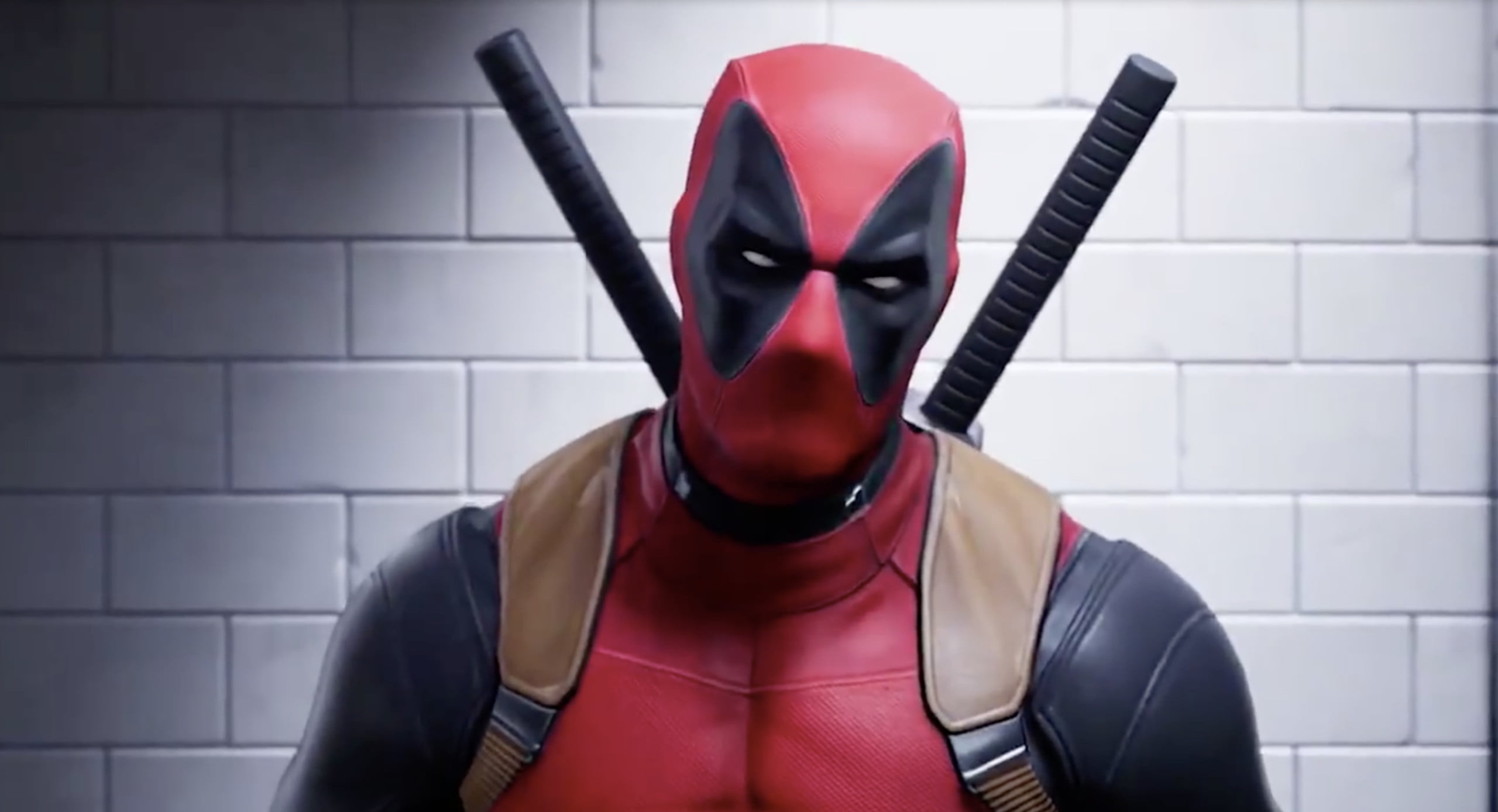 Have to know the areas of the shadow or ghost recruiting posters to be able to deface them to the Deadpool question? Look no more.

We are getting closer to unlocking the Fortnite Deadpool skin. challenges will go at 2pm UTC with 1 week left before the skin will likely be accessible to 23, the week. Players will have to complete of the challenges that are Deadpool up the week 7 challenges, so as to find.

Week When seven challenges have been unlocked, players make skin and may finish them. Though it is not known what the reward will be to finishing it, the Deadpool skin is going to have another challenge.

HOW TO DEFACE RECRUITMENT POSTERS IN FORTNITE

In order to deface the ghost or shadow recruitment posters in Fortnite, you’ll have to go up to the posters and interact with them instead of getting a spray can and spraying them. Once you’ve defaced a poster, you’ll see deadpool on the poster as seen below: 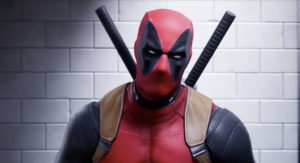 We’ve included a map for the locations of recruitment posters we’ve found thus far at the bottom of the post, but it could be hard to locate exactly where they are, so we’ll go over some locations quickly.

North of Frenzy Farm you’ll find a seperate barn. There’s a shadow poster on the red barn on the south east corner as shown below on the map. There’s in or around Frenzy Farm which will help complete this challenge quickly.

There’s also a ghost recruitment poster at the main house at Frenzy Farm. It’s located on the south east side of the house near the corner. It’s on a brick wall by a car.

Head south from the location above and on a small red barn with a tracker inside, you’ll find a shadow poster on the west side.

A tip to finding these shadow or ghost recruitment posters is if a named location has a gas station, they’ll either have a poster inside the gas station or outside on the wall. Nearly all posters are on the outside of buildings on the wall.

Here’s a map location with all the recruitment posters we’ve found. We’ve tried making the marks on the map as small as possible whilst still giving you a good idea of where the poster is located.