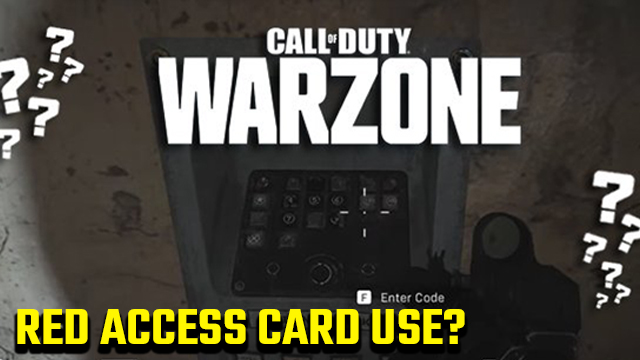 Bunkers, classic maps, and much more The CoD:

This is due to the character of its sporadic look, which can be tied to the game Loot Chests. Making things even worse, the Red Access Keycard can apparently only spawn from Legendary Loot Chests — the least common to find. 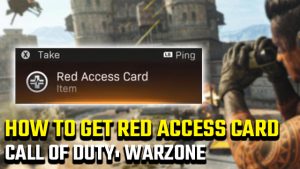 If you’ve studied this guide’s featured image, you might’ve noticed that the Red Access Card is categorized as a health item. Despite this, there’s no clear regenerative use for it. The main theory online is that this keycard will somehow grant access to the mysterious CoD: Warzone bunkers, but nobody has had any luck using it so far.

Perhaps more likely is that the Call of Duty: Warzone Red Access Card will factor into an upcoming event.