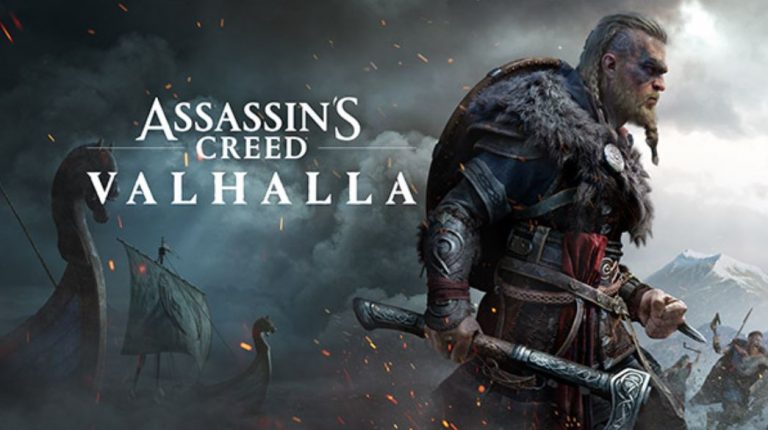 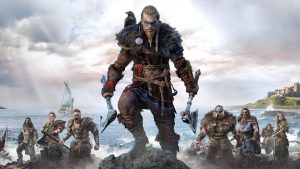 Even though the main game won’t be free until later this year, we now apparently know about a new questline that will come as part of Valhalla‘s Season Pass. According to the description on the German language edition of the developer’s online shop, players will “find out the cruel truth behind the legend” if they elect to pay for the Season Pass.

The Legend of Beowulf has been unveiled as an exclusive mission in Assassin’s Creed Valhalla, according to the German Ubisoft store’s Ultimate newspaper listing.

will be available to purchase separately post-launch too, if you only pre-order the Standard edition for now.

The Beowulf description doesn’t provide any additional details about what the mission will contain, except that it’ll be playable at the start of the game.  The story of Beowulf, an Old English epic poem considered to be one of the most important works of literature in human history. Being set in 6th Century Scandinavia, it shouldn’t be a surprise to see it form the basis for a quest in Valhalla‘s Viking-set world.

The Assassin’s Creed Valhalla Season Pass is available as part of the Gold, Ultimate, and Collector’s editions of the upcoming RPG title. It’s almost certain that it

The story of Beowulf tells the tale of the titular hero, who comes to the aid of King Hrothgar to slay a monster named Grendel who is plaguing the King’s great hall Heorot. Beowulf also kills a dragon later on in his fable but dies due to his own wounds.