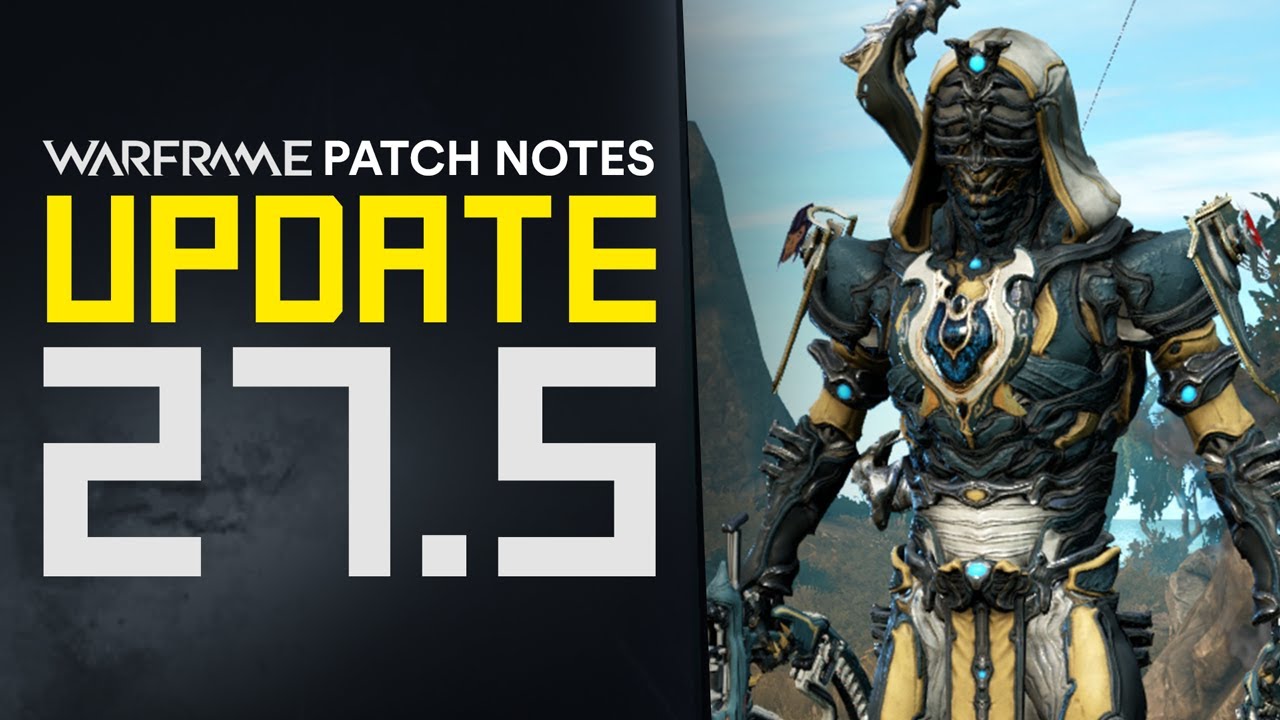 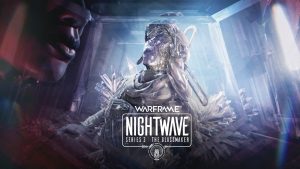 We will be trying to solve a kill mystery this time, as wounded are being twisted into blocks of glass. We’ll be following clues as we try to figure out what is happening, but other change are coming as well .The Glassmaker kicks off at 2pm ET, bringing a new Nightwave Series to Warframe

You can also pick up a particularly nice look Ash skin that has been added to the game. The real meat of the update will be revealed in a little under an hour when the update goes live, but for now, you can check out the full patch notes below.

There are lots of new Acts to total to get those nifty Nightwave points that will earn us lots of rewards.

After a string of odd murders, study the latest crime scene to stop a cryptic killer from striking again. Step into Nora’s crime-simula to observer the shocking work of the Glassmaker. Check the shadows, search for clues and follow the trail of “glassed” bodies to crack the case… before it’s too late.

Beyond the interactive narrative, Nightwave: Series 3 also introduces new Daily and Weekly Acts! Don’t have a Railjack of your own? Railjack Acts can be completed by joining any open crew from the Star Chart.

Where once was fire is now cold resolve. A signature look for a prestige killer.

With time and fire the truth of bone is revealed. The signature Syandana of Ash Shroud.

Born of heat and cold as death, this is the signature bow skin for Ash Shroud.

All that remains is blood and dust. Become the shadow with the Ash Shroud Collection, which includes the cold-blooded Ash Shroud Skin, the venerable Causta Bow Skin and the forged-from-fire-and-bone Cremata Syandana.