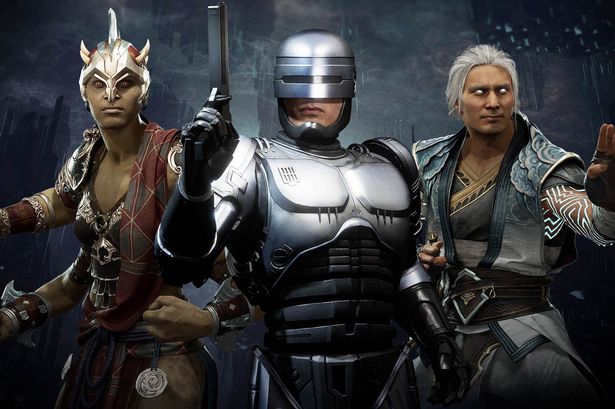 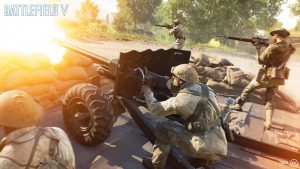 For those annoyed at the Battlefield 5 money reward bug that prevents players from receiving their 100 BFC for finishing the latest Tides of War mission. DICE is mindful of this, and has commented on what they are likely to do about it.

This was mentioned by Battlefield Community Manager Jeff Braddock in the latest This Week in Battlefield V community article . While the fix won’t be retroactive, meaning it will not grant players who completed the mission with 100 BFC, they are instead giving 200 BFC outside to everybody who logs in through a specific time period.

This is very good news, right? At least all that work didn’t go unrewarded. Then again, you might have achieved nothing and gained 200 BFC, but nevertheless, it’s far better than nothing, right?

In other Battlefield 5 news, the latest datamined info shows that there could be as many as 12 gadgets and weapons released at the June update!