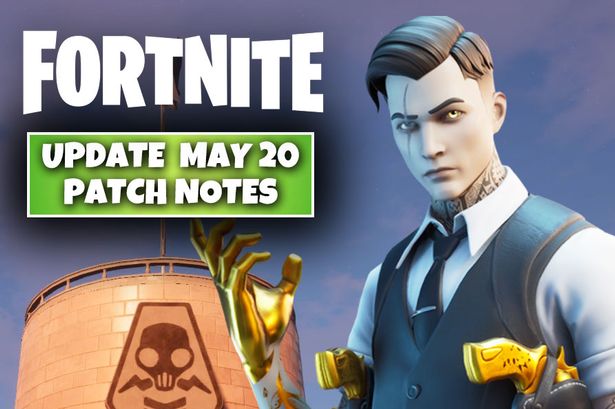 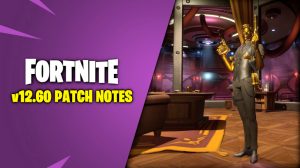 Epic Games announced another Fortnite upgrade a couple of minutes ago! We have all information about the release and the host downtime!

According to the official Twitter statement, Fortnite Update 12.60 will be released tomorrow. To apply the update, the Fortnite servers have been switched off.

Maintenance work is expected to be completed approximately 4 AM ET. Once Fortnite Patch 2.71 was published, we’ll provide you with the full patch notes!