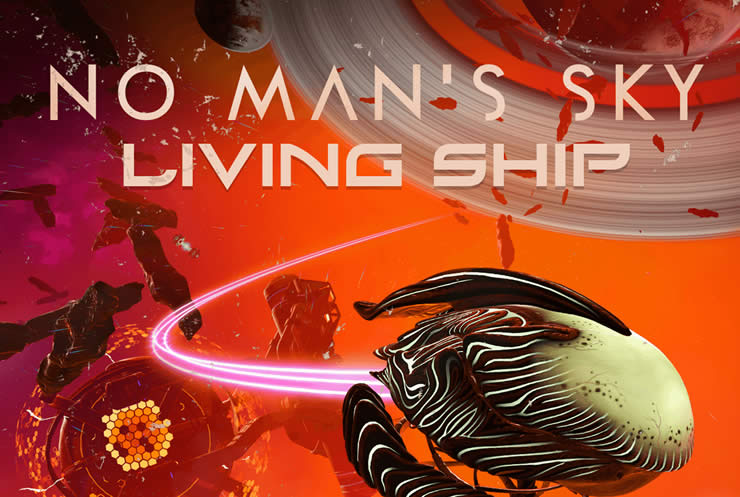 Hello Games has released a new hotfix update for No Man’s Sky today. We’ve got the full patch notes for this upgrade on April 16th.

Some bugs are fixed with the current upgrade, there aren’t any significant new content.