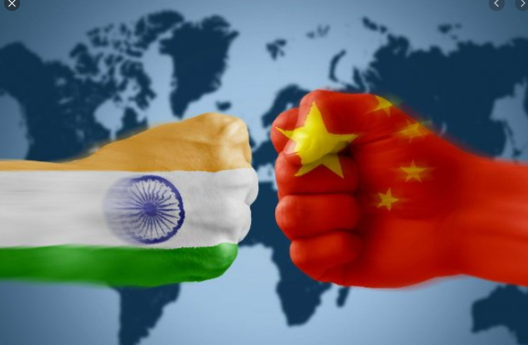 China Demands to come on table talks, but India is trying to make it through borders.