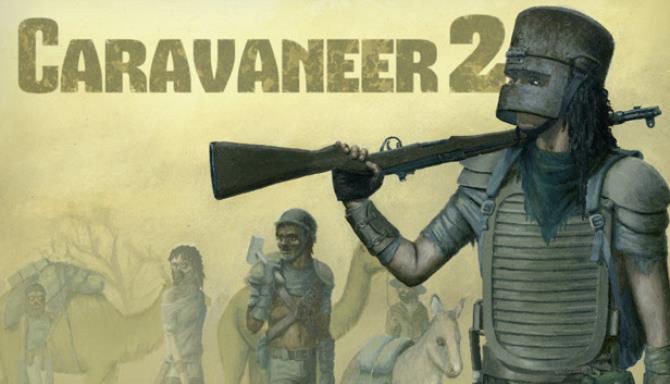 A post-apocalyptic simulation game with twist Based isometric battle. The game includes detailed economics simulation along with a wealthy branching story wherever your options actually matter.

The primary mechanics of the game includes transporting products from 1 settlement to another in a hostile postwar desert in which you will need to guarantee the survival of yourself along with your team and look after your animals, vehicles, and carts. You’re in constant danger of being lost in the desert and dying of thirst and appetite or being assaulted and murdered by bandits.

It is an indie job initially released in 2014. It uses old Faculty visuals and challenging gameplay which looks like matches in the ’90s and ’80s