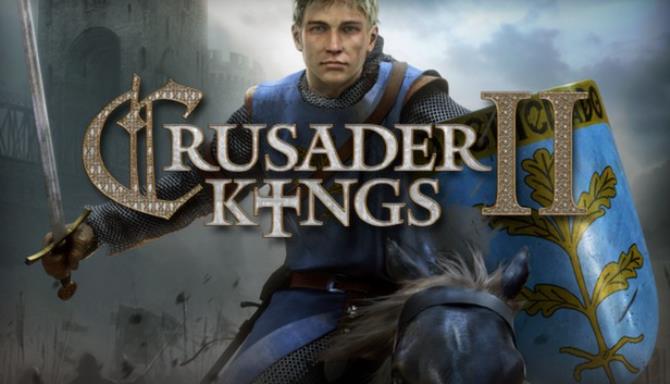 The Dark Ages could be drawing to a close. However, Europe remains in chaos. Petty lords vie against beleaguered kings that fight to maintain control over their ancestral lands. The Pope calls for a Crusade to defend the Christians from the Holy Land even as he won’t relinquish control over bishops’ investiture and wealth. Now’s time for greatness. Expand your demesne and fix the future of your dynasty. Please fill out your coffers, hone vassals, root out traitors and heretics, present laws, and socialize with countless nobles, each with their particular schedule.

A fantastic lord will constantly need friends to encourage him. But recall, as Loyal vassals can easily turn into bitter rivals, and a few may not be as dependable as they appear… Stand prepared, and boost your prestige before the entire world whispers your name in amazement. Have you got what it takes to become a Crusader King?