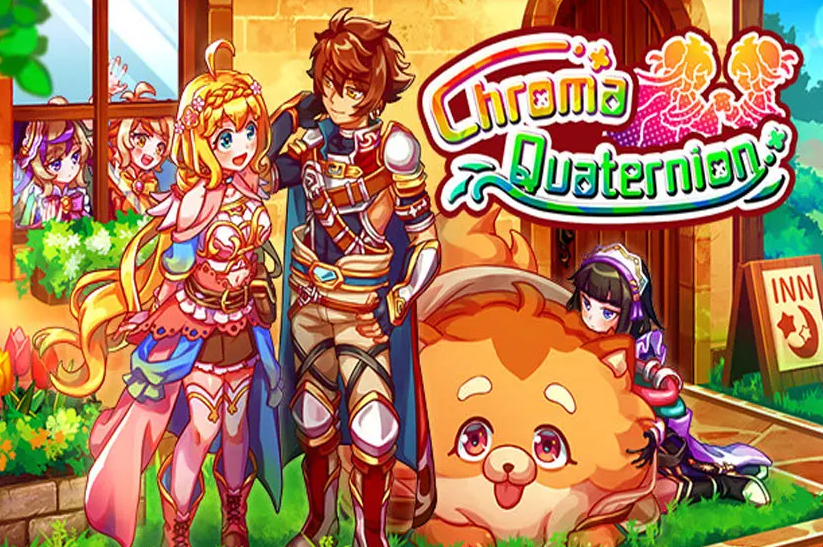 In a universe with four kingdoms, every colored using a season, where characters are awarded from the Quadeities, odd happenings abruptly endanger the peace. A quest begins to get each person’s calling in this curious fate and travel through the kingdoms to get to the bottom of the puzzle! Use up to three roles per character to enjoy various abilities, effects, and even costumes. In turn-based conflicts, you’re able to control exceptional orbs to utilize Act Over and start-up to four constant actions. It is fun to see the charm of pixel arts within this dream JRPG! Bohemia — situated in the center of Europe, the area is full of silver, culture, and sprawling castles. The passing of its beloved ruler, Emperor Charles IV, has plunged the kingdom to shadowy times: corruption, war, and even discord are ripping this gem of the Holy Roman Empire aside.

One of Charles’ sons, Wenceslas, has inherited the crown. Unlike his dad, Wenceslas is an innocent, self-indulgent, unambitious monarch. His half-brother and King of Hungary, Sigismund that the Red Fox, perceptions weakness in Wenceslas. Feigning very goodwill, Sigismund travels to Bohemia and kidnaps his half-brother. Without a king on the throne, Sigismund is currently free to plunder Bohemia and grab its own wealth. In the middle of the insanity, you are Henry, the son of a blacksmith. Your tranquil life is shattered when a loaf, arranged by King Sigismund himself, burns your village into the floor. By bittersweet luck, you’re among those few survivors of the massacre.