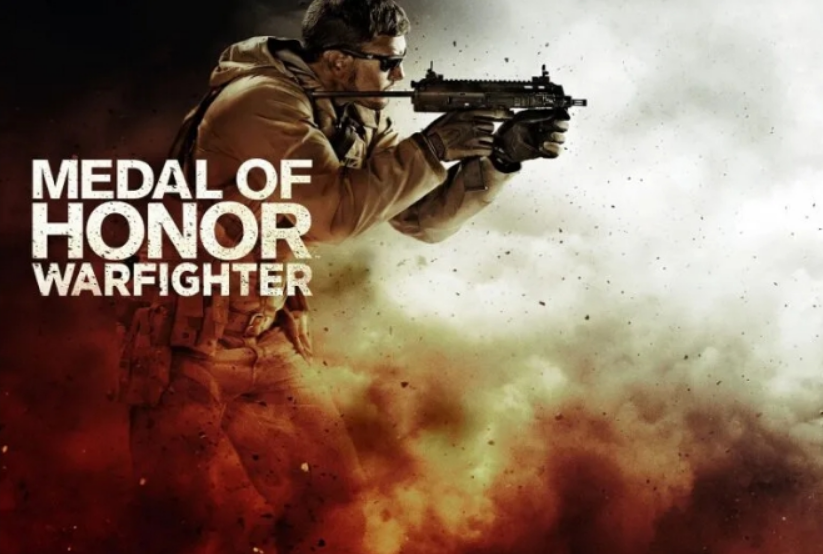 The British SAS. The German KSK. The Russian Spetsnaz. The U.S. Navy SEALs… and eight more international Grade 1 units. For the first time, instead of Honor, play elite warfighters from around the World. Composed by Tier 1 Operators while deployed abroad and inspired by real-world dangers, Medal of Honor™ Warfighter provides an aggressive, gritty, and genuine experience that puts you into the boots of today’s most exact and disciplined warriors. Track down real international threats, in real international places, sponsored by actual enemies.

Featuring real-world hotspots from the single-player campaign, it doesn’t get any longer authentic than Medal of Honor Warfighter. Door opening statements are granted with seniority. A soldier’s sidearm, if or not a pistol or a machinegun, has infinite ammo. Should you operate far enough before your squad, you might see the moment your enemies float into existence. Bullets will not kill you if you are in the middle of a melee assault animation. Tier One operators are total badasses and may destroy hundreds of people by themselves. War is super-fun and can be a passion for some people, sort of like water ski or samba dance. It is totally justifiable to abandon your wife and child to fight in a war. Your wife and child should probably learn to accept both that and your inevitable death.