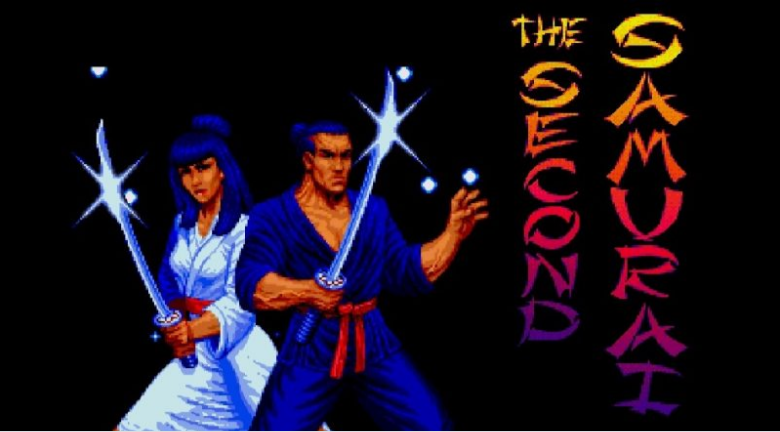 Other notable features include futuristic and prehistoric levels, as well as feudal Japan as the 1991 prequel. You will lose one life if you contact enemies or fall off the screen, unlike other games. The Mega Drive/Genesis game’s Mega Drive/Genesis version will show the Demon King on a black screen taunting you when you lose a life. He will say things like “Give up mortal!” or “Going down!” until your last life.