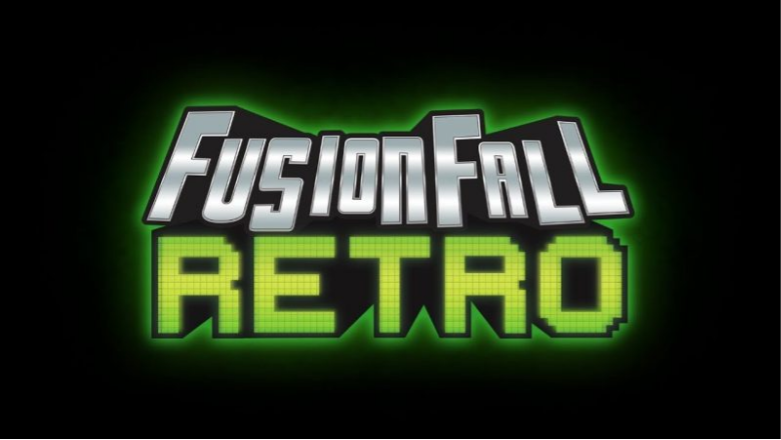 FusionFall Retro, also known as Retro or FFR, is an unofficial revival from the Cartoon Network MMO FusionFall. It was created over the course of one year by a dedicated team of fans. FusionFall Retro can be found under the FusionFall Universe banner. FusionFall Legacy is also available. It was originally intended to be a closed beta for three days, which would have been tested by forum members randomly selected to receive the key. Retro was delayed several months due to Retro’s need to update the game client. The team decided to publish the first four levels in the Future.

It did not include trading, groups or friends, nor races. After database problems halted the original release date, a demo of the game with the Tutorial was made. The Future (Sneak Peak) Area, Missions, Nanos and online chat were released on August 5, 2018. The entire original game was made playable by the Past Area, released on September 27, 2018.

Windows is currently required for the Universe Launcher and FusionFall Retro. Here’s the minimum specs that we recommend: