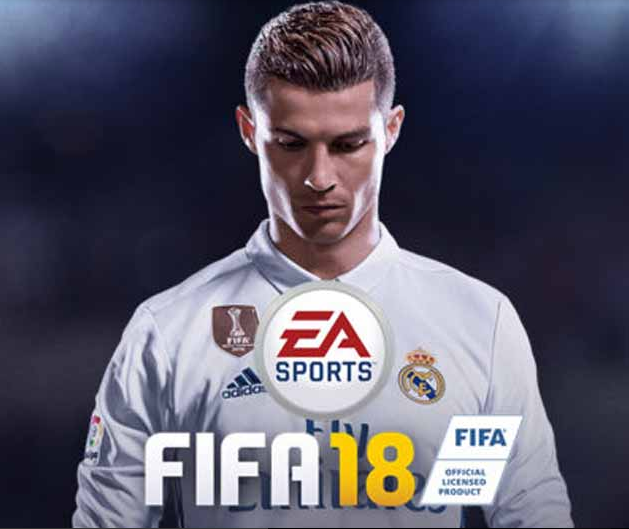 FIFA 18 is a FIFA video game that simulates football. This is the 25th installment in the series. Cristiano Ronaldo is the cover athlete. You will be able to experience the original gameplay, stadiums, and teams of the World Cup. You can explore the tournament structure, create your own international squad team for the FIFA ultimate team world cup, and even make your tournament using licensed FIFA 18 teams.

Electronic Arts developed the game and published it. It was released worldwide on September 29, 2017, for Nintendo Switch and Xbox One. FIFA 18 is the second installment to utilize Frostbite 3’s game engine. You can add legends such as Ronaldo Nazario and Diego Maradona to your team, Pele, and Ronaldinho.