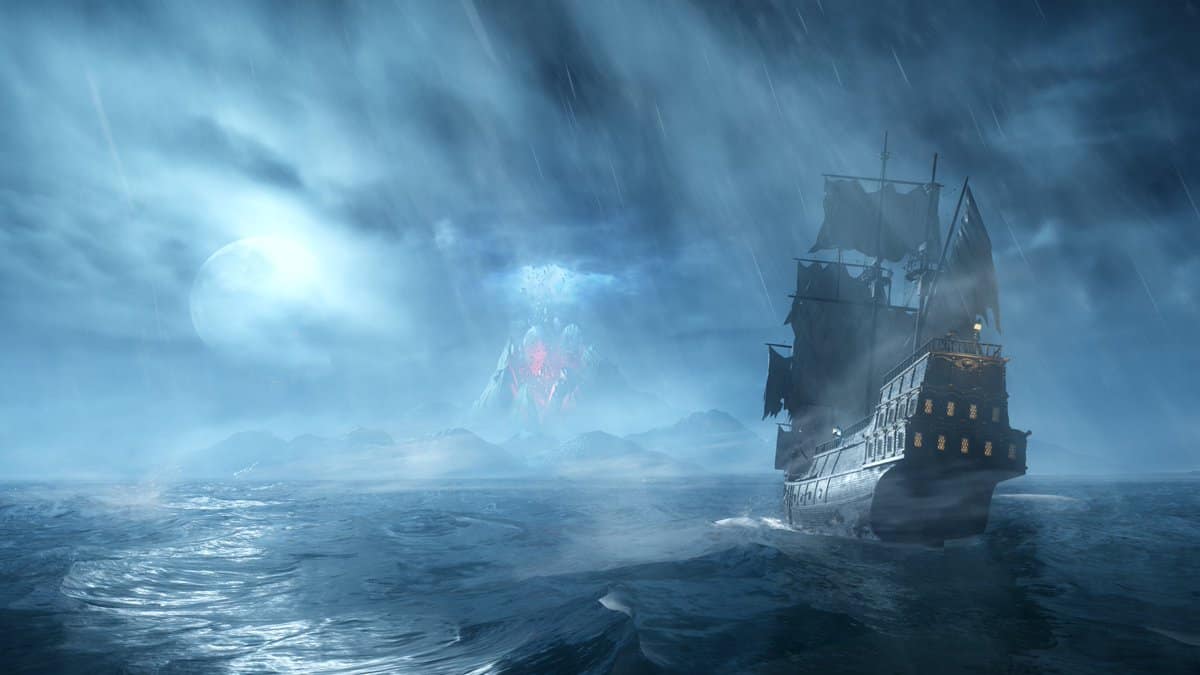 From September 9 to September 12, Amazon Games’ New World will be an open beta. With the new open beta, players get to test the content once again before it officially releases on September 28. Players can test out the content from the Closed Beta again. The main difference is the massive balance changes made to weapons and content. Amazon Games has released the New World Open Beta Patch Notes. These notes target the worst offenders and include many bug fixes. This is a list of all the major changes.

These patch notes contain many changes to the New World Open beta. Most importantly, the patch addresses the many outrages streamers and players experienced during the closed beta.

According to the New World Open Beta patch notes, “PVP scaling was reduced.” Your encounters will be more affected by the level difference. This means that it will take more hits to kill a player of lower level than a player of higher level.

It was quickly apparent that certain weapons were stronger than others. The New World Closed Beta had some weapons that were either bugged or outright broken. It was so evident that we had no choice but to create a New World weapon tier list.

These are the New World Open Beta Patch Notes that hugely address weapons.

You can see that most of these balance changes affect a weapon’s ability to keep it alive. Fortify buffs have the largest nerfs. Some weapons also have annoying stagger mechanics that are used to counterplay. The Hatchet’s Berserker Healing has not been nerfed, which is a weapon that lots of players have tilted to.

Amazon Games has nerfed Fortify even more, so we want to emphasize how many perks nerfs there are for Fortify.