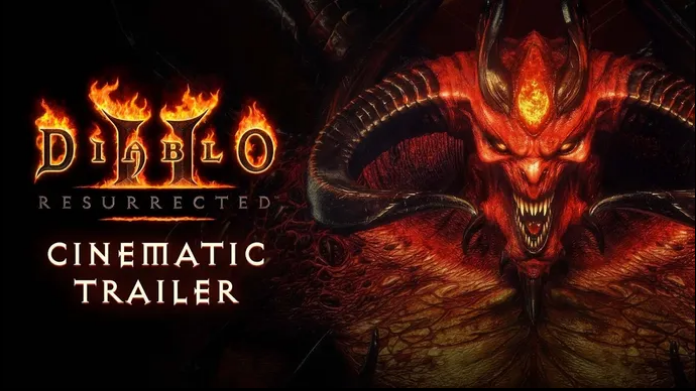 Blizzard released the remastered Cinematic of Diablo 2: The Resurrected just a week before the official release. It looks incredible, but not as amazing as Hell could.

Take a look at some major characters in the franchise, including Diablo, the Lord Of Terror himself and Baal, Mephisto and Tyrael.

After Blizzard released Act 1 and 2 cinematics before the public beta, the remastered cinematic was made available.

Diablo fans are eager to see Diablo 2, Resurrected succeed after Warcraft 3: The Reforged failed to live up to their expectations.

Below is the remastered cinematic.

Blizzard recently had two successful beta testing sessions. These were used to test all features of the game, including the new quality-of-life improvements. This will make it more accessible to players who are just starting the game.

Although the original game is now 21 years old, Blizzard realized they needed to make some adjustments to make it more appealing for new players in 2021. However, they also wanted to keep the core of what made the game so unique over the past 20 years.

Blizzard has confirmed that ranked ladders will not be available on launch.