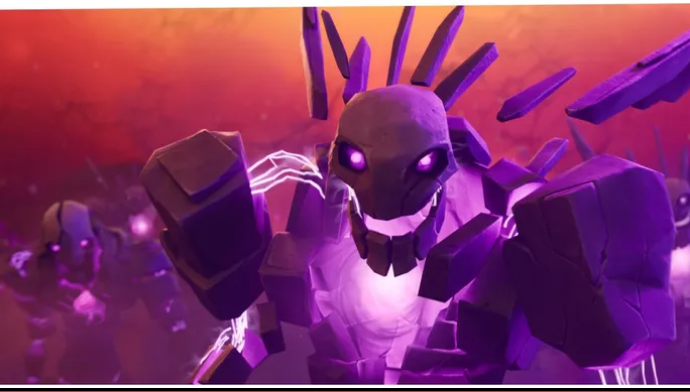 Fortnite Chapter 2, Season Cubed, is now available worldwide. Fans also got the chance to view the first trailer for the storyline. Fans can speculate about what the future changes will be by seeing the storyline’s progress, including the destruction of the Alien Mothership.

The new battle pass came with some exciting cosmetics. Fans are eager to see how these new characters will impact the story in the cube-themed season.

The cubes spread corruption across Fortnite Island after the destruction of the Alien Mothership. Dark Portals can now be found on the map. Players will have the opportunity to view these monster-filled Sideways.

Players need to visualize Fortnite’s island as the center of an enormous universe to understand the storyline better. This multiverse is open to everyone, from Superman to Lebron James.

These popular culture figures survive in Fortnite’s simulation and other famous characters such as Jules, Jules, Jonesy, and Peely. The Imagined Order is the organization that commands the multiverse and island.

Their mission is to stop anyone from getting out of Fortnite. Agent Jonesy was a member of The Imagined Order.

Season 5’s storyline revealed that Jonesy arrived on the island via the loop. This meant that he could survive outside of the loop.

The Seven are also mysterious characters from Fortnite who seek to eliminate the Imagined Order. The Foundation’s leader, Agent Jonesy, pulled off a miracle by saving the reality.

Season 7 followed, where the Imagined Order and Aliens arrived on the island. Doctor Slone assumed the storyline of the alien-invasion season.

She betrayed the island’s residents (players) and became an antagonist. It will be interesting to see how Season 8 changes the narrative. We have the cube and the Imagined Order on one side.