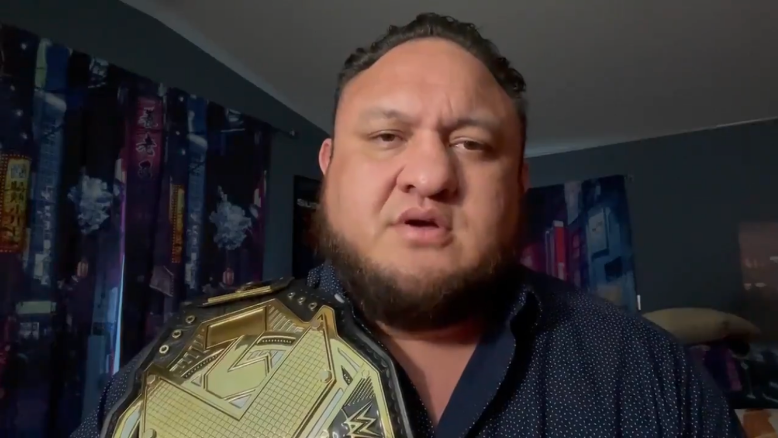 The WWE tried to get rid of NXT from all things that could make it a fun show. Although I admire the WWE’s business strategy, it is not smart to fire 60% of your talent to revive a 2008 reality series. I also miss the glory days of Top Model. But some things are better left behind. NXT’s best days are now behind them, as was Sunday night’s surprise announcement.

Samoa Joe took Twitter to strike another blow at a weak brand. He had recently been injured and must give up his NXT Championship. It’s a shame. Joe reminded us in his video that his goals for the NXT competition were to restore respect for the brand and its title. The Samoan Submission Machine is still on the shelves indefinitely. It’s impossible to imagine that this goal can be achieved with all the colorful branding in the world.

Joe’s great promo skills help soften the blow here, but that’s all anyone can do.