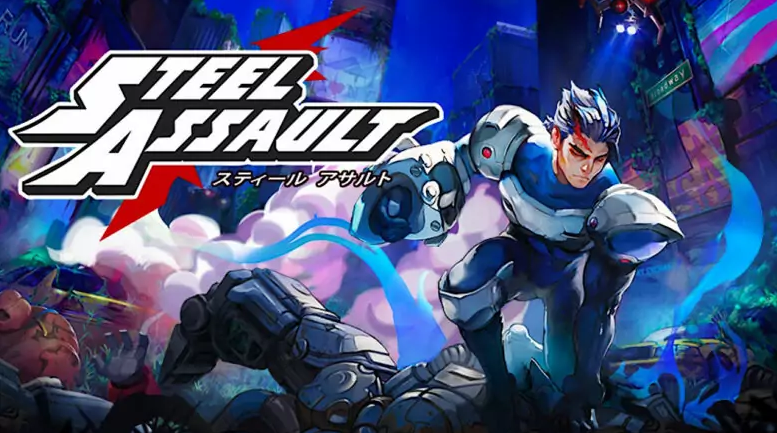 The newest addition to the retro-inspired gaming trend is finally on target in a world full of retro-inspired games. Steel Assault is a 16-bit action platformer with a sci-fi aesthetic. It will be available on Nintendo Switch and PC via Steam. Game Informer first reported this. You can also find a launch trailer in the linked article.

Steel Assault was the debut project of Zenovia Interactive, a New York City-based studio. The team includes international players with experience in games such as Blasphemous and Devil Engine. The game had a successful Kickstarter campaign in 2015.

However, development was slowed down for several years, according to the updates panel. The proverbial engine started revving when Tribute Games collaborated with them in late 2020 to publish it.

Are you going to be buying? Steel Assault Upon release? Is it a true indie gem? Please comment below with your thoughts!..