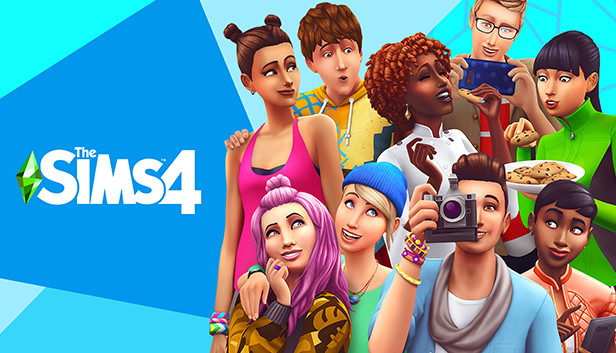 The latest Kit Pack for The Sims 4 Modern Menswear was created in collaboration with Stefan Cooke, a London designer, and Jake Burt. This is the fourth and last Season of Selves Kit Pack.

It has been a while since Sims 4 Blooming Rooms Kit was released, but there is already a new Kit Pack. The Sims 4 Modern Menswear Kit will be available on December 2, for PC, Mac, Xbox One, and Xbox Series X/S.

Modern Menswear was previously mentioned and described as “Defying Boundaries”, which will be the goal for this Kit Pack. It will include new clothing for your Sims, specifically for men, inspired by London’s contemporary fashion. This will be the fourth and last Kit Pack to be released in Season of Selves. It is a fall/winter plan for The Sims 4. Modern Menswear will be following an international clothing theme after Incheon Arrivals & Fashion Street. Incheon arrivals featured celebrity-airport fashions, while Fashion Street showcased authentic Indian fashions, originating from Mumbai.

Modern Menswear was created by Sims and the British Fashion Council. This non-profit organization supports British talent, businesses, and aims to increase the visibility of British fashion worldwide. Sims is about inclusion and self-expression. Players can show off their characters through the Sims . Modern Menswear strives to achieve this goal through its wide range of up-and-coming fashion.

The Sims teamed up with Stefan Cooke (whose label is named in his honor) and Jake Burt to create Cooke’s looks in Modern Menswear. To create a contemporary, modern look, they redevelop and reinvent traditional fashions. Their style is a mix of masculine, feminine and modern. They appeal to a wide audience with something for everyone. Modern Menswear will allow players to purchase new jackets and trousers, jumpers as well as suits and shoes. Cooke’s designs encourage people to experiment with fashion and to feel confident in what they choose to wear.