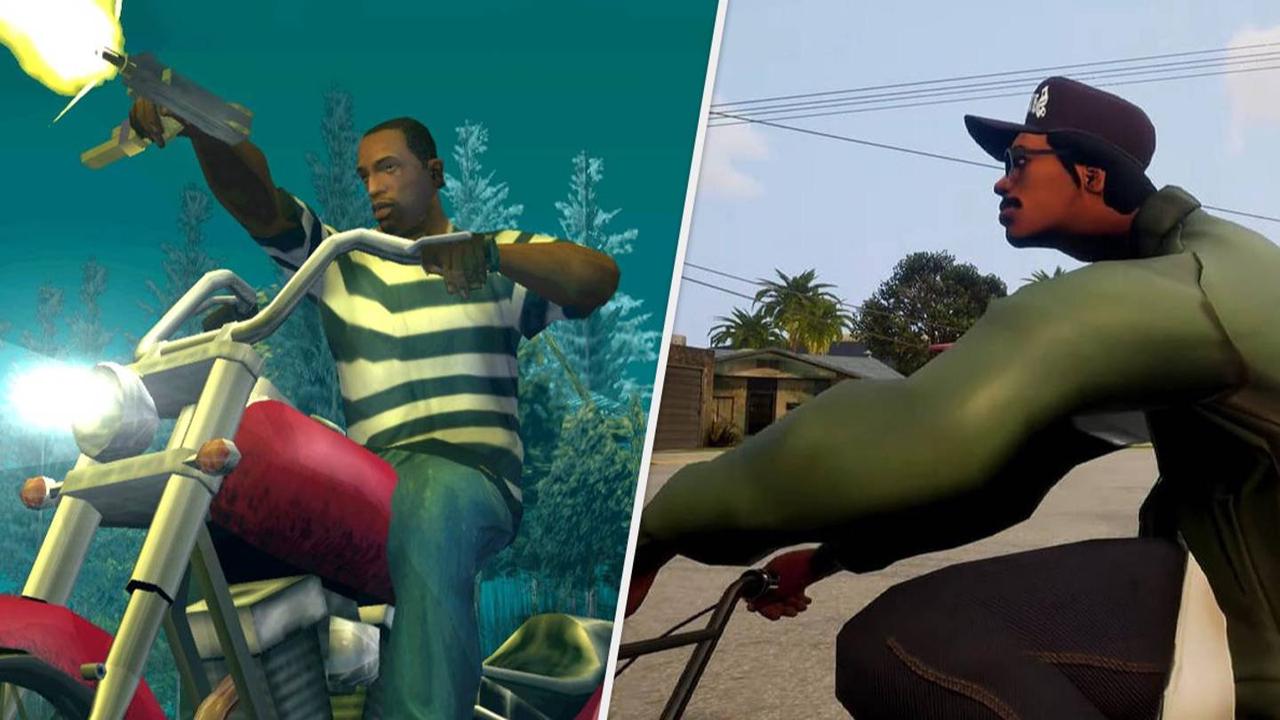 It seemed like it was written in stars that the upgraded Grand Theft Auto III and Grand Theft Auto Vice City versions would be received with open arms. After years of fans begging for a remaster, clever modders took it upon themselves and gave the games some polish.

Take-Two Interactive, the parent company of Rockstar Games, issued a copyright violation against these modders. It implied that whatever was in store for these classics would be similar to those creations. We were mistaken, sweet summer child.

The Metacritic user score for the remasters dropped to a pitiful 0.55 among nearly 5,000 players. Many issues ranging from glitches that turn NPCs into noodles to bugs that freeze and crash the game. Rockstar Games was overwhelmed with refund requests. It is almost comical how badly things turned out for Grand Theft Auto III: The Definitive Edition.

Rockstar Games expressed regret about the quality of the games and said that they would cool down in hot water. Hot coffee?

“First, we would like to apologize to anyone who has had issues with these games,” read the statement. “The new versions of these classic games were not launched in a way that met our standards or those of our fans.”

He continued by stating that an update would be available in the next few days and that this is just the first of many patches that will bring the remasters up to the “level of quality they deserve to.”

The team is still developing as the modders once again step in to save them. Rain in the games can make it difficult to see the surrounding areas, which is a migraine trigger. A few modders offered fixes for that and restored them fog from their originals, giving Los Santos the same sprawling feeling as years ago.