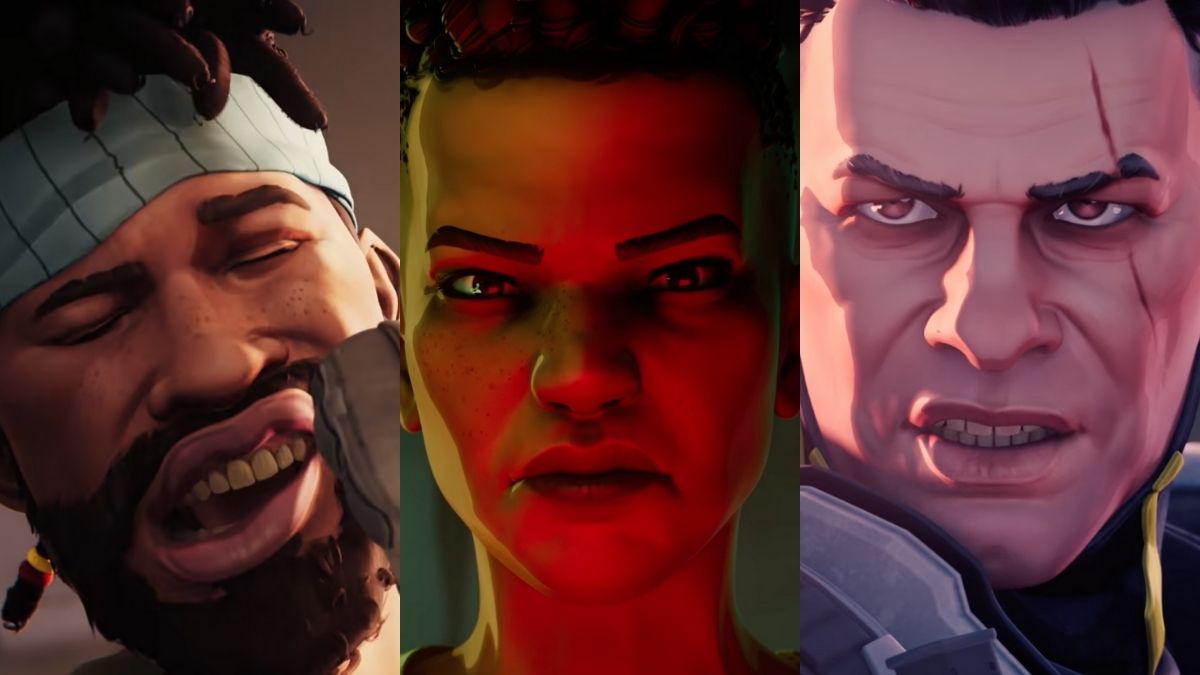 Apex Legends: All You Needed to Know About Bangalore’s Stories from the Outlands. Gridiron

Apex Legends: All You Needed to Know About Bangalore’s Stories from the Outlands. Gridiron

You missed two minutes of additional “countdown content” which has become a standard with Apex video premieres. The countdown screen shows what appears to be a Storm Point trailer during rainy days. Wraith and Bangalore continue their joint effort to find answers about their former employer. Wraith hopes to learn more about her past, as an IMC scientist; Bangalore is looking for the location of her brother Jackson.

Wraith asks Bangalore in the last seconds of the countdown to explain how she ended up in the Outlands. Bangalore finally gives in to telling the story about her Heirloom weapon (Jackson’s knife) and the screen goes black before the start of the new episode.

The film begins with a flashback of Bangalore’s days during the Frontier War as an IMC grunt. As the silhouette of a Titan is illuminated by flashbangs, bullets fly overhead. Bangalore hides behind cover and tries to see Jackson through the chaos of battle. A mysterious, helmet-wearing figure emerges suddenly from the smoke: a Militia Pilot. This is every IMC grunts worst nightmare.

Pilots can run on walls and hide in holographic camouflage to make them look more dangerous. You’ll be able to dispatch IMC grunts such as Bangalore in Titanfall 2 with ease. It’s almost like you’re stepping on an ant colony. It is so simple for Pilots to take out IMC infantry that Titanfall 2 boasts an achievement of killing 25 of them in just two seconds. This is quite pathetic. In typical Pilot fashion, the pilot facing Bangalore uses his abilities – in this instance, a type of holographic camo that is similar to Mirage – to immediately wreck Jackson and Anita.

But who was he? Jack Cooper is the protagonist of Titanfall 2’s single-player campaign. There’s just one problem. Every Pilot’s helmet comes with a unique visor, and Jack Cooper’s is not the same as the Pilot in Stories from the Outlands. This scene shows Cooper wearing a helmet that has a distinctive visor. We also know Cooper brought his helmet along, because the last shot of Titanfall 2 shows Cooper’s helmet near a Militia ship window.

However, there is a Titanfall 2 pilot with a helmetvisor similar to this: Droz Witt. He is an NPC from Titanfall 2’s Frontier Defense mode and Mirage’s uncle.

Advertisement
Apex Legends: All You Needed to Know About Bangalore’s Stories from the Outlands. Gridiron