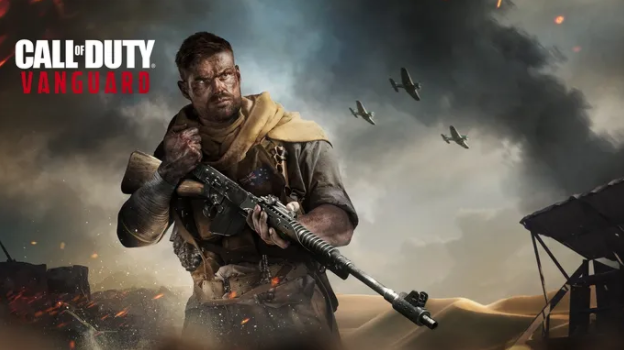 As Season1 Reloaded for Call of Duty Vanguard draws near, thousands of players still log in to multiplayer to enjoy the fast-paced action that this franchise is known for. To the dismay of many, Call of Duty 2 is being remastered by Sledgehammer Games.

A report by GamesIndustry.biz shows that Call of Duty players revealed their reasons for not investing in Vanguard. This game has been criticized for receiving mixed reviews since its launch in November 2021. Nearly 700 people took part in a survey that revealed why they chose to avoid Vanguard.

264 of the 671 gamers who took part in the survey said they had purchased a Call of Duty game within the past five years. Only 59 revealed that Vanguard was their favourite Call of Duty title. This is just 21%. So, why didn’t the 79% remaining keep their cash?

55% of respondents said they had played other games, while 34% stated they have played “too many” Call of Duty. This led them not to buy the latest release. 24% stated that they didn’t want to play another game set in World War 2.

The rest of the respondents cited various reasons, including waiting for Battlefield 2042 and Halo Infinite to launch and being content with Warzone’s free-to-play offerings. This could indicate that the integration of the battle royale with the annual release is having a negative effect.

It’s unlikely that Vanguard will get a sequel. However, COD 2022 is heavily rumoured as a sequel to 2019’s Modern Warfare. Will this be the catalyst for the franchise’s resurgence that has been at a dead end so early in the game cycle? We’ll have to wait to see.

You can find more Vanguard information in our dedicated hub, containing all the latest news and leaks.