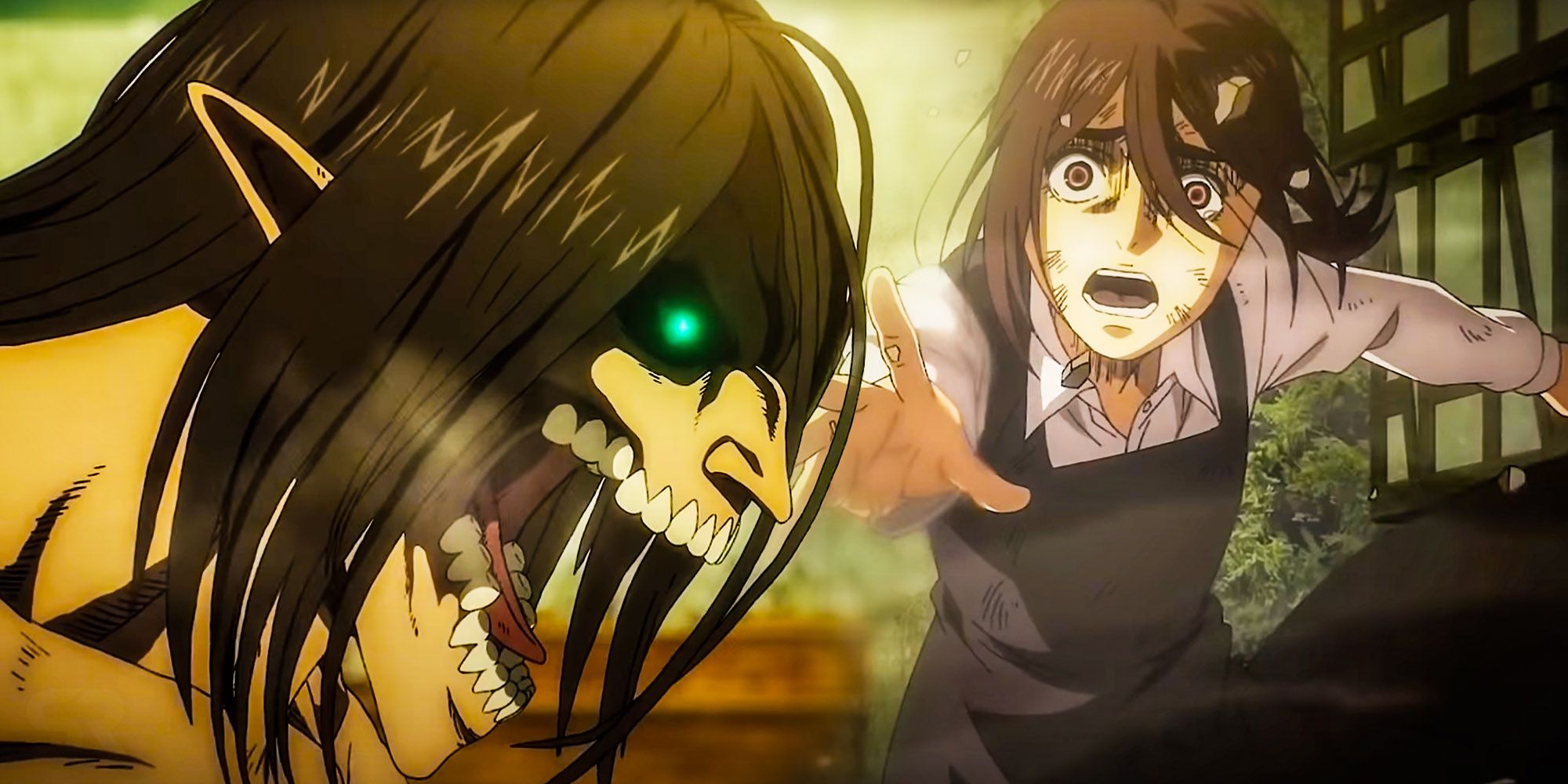 It’s been a long wait, but Shiganshina is under attack. This will surprise anime-only fans. Manga-readers are simultaneously sad and excited to see their beloved series ending. Both manga and anime fans will be asking one question. What number of episodes will be in AoT season 4 part 2?

Episode 75 is the next episode of Attack of Titan Season 4 Series. This episode follows immediately after “Above and below”. We saw the Marley forces begin their assault on Shiganshina. We have the Scouts, Yaegerists, and Warriors ready to fight. We were, as it turned out, right at the edge of a cliff before our long, month-long hiatus. The next question is: How many episodes will there be more?

Studio MAPPA announced to fans that 12 episodes would be released for Attack on Titan, The FinalSeason. Part 2. The final episode of Part 2 will conclude around chapter 127.

Is there an Attack on Titan Movie?

Yet, the manga does not end until chapter 139. Many believe that MAPPA will adapt the last chapters into a full-length movie once the 12 episodes have been completed. IIt’spossible that the 12 remaining chapters will be adapted into another dozen episodes, although this hhasn’tbeen confirmed yet. IIt’sbest to assume that it will be 12 more episodes until we have an official confirmation.