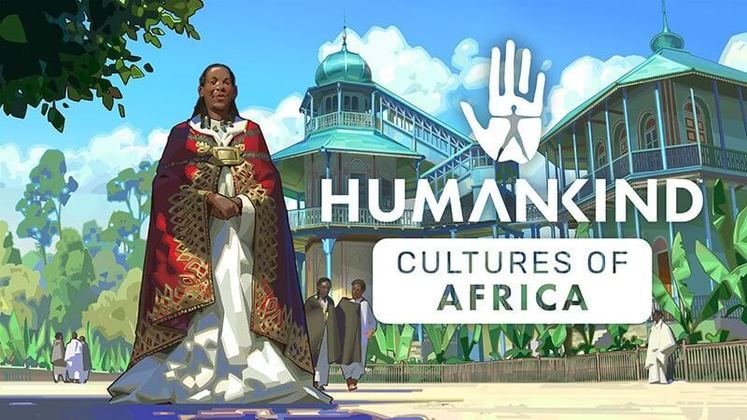 Historical 4X strategy game Humankind has today released its first DLC. The Cultures and Africa Pack is set to launch in the latter part of this month. It will add six new cultures to the existing culture pool.

The Humankind – Cultures of Africa Pack gives players access to a few new wonders and independent people to collaborate with or assimilate during playthroughs. It also provides new narrative events that shape their civilization.

Developer Amplitude Studio has shared some details about the game’s six most recent cultures and which in-game eras these belong to.

The DLC grants you access to Lake Natron, Mount Kilimandjaro and Victoria Falls. Zuma Rock and The Great Mosque of Djenne wonders are also available.

Humankind-Cultures of Africa Pack will be available on PC starting January 20 at $8.99/8.99EUR/PS8.99, or the regional equivalent. Pre-orders are now available. You can save 10% off the base price.

Our review found that while the base game can’t quite match the Endless games’ blooming personality, its culture swapping mechanism provided plenty of flexibility and gameplay options, making it an excellent choice if you’re in search of a 4X game.