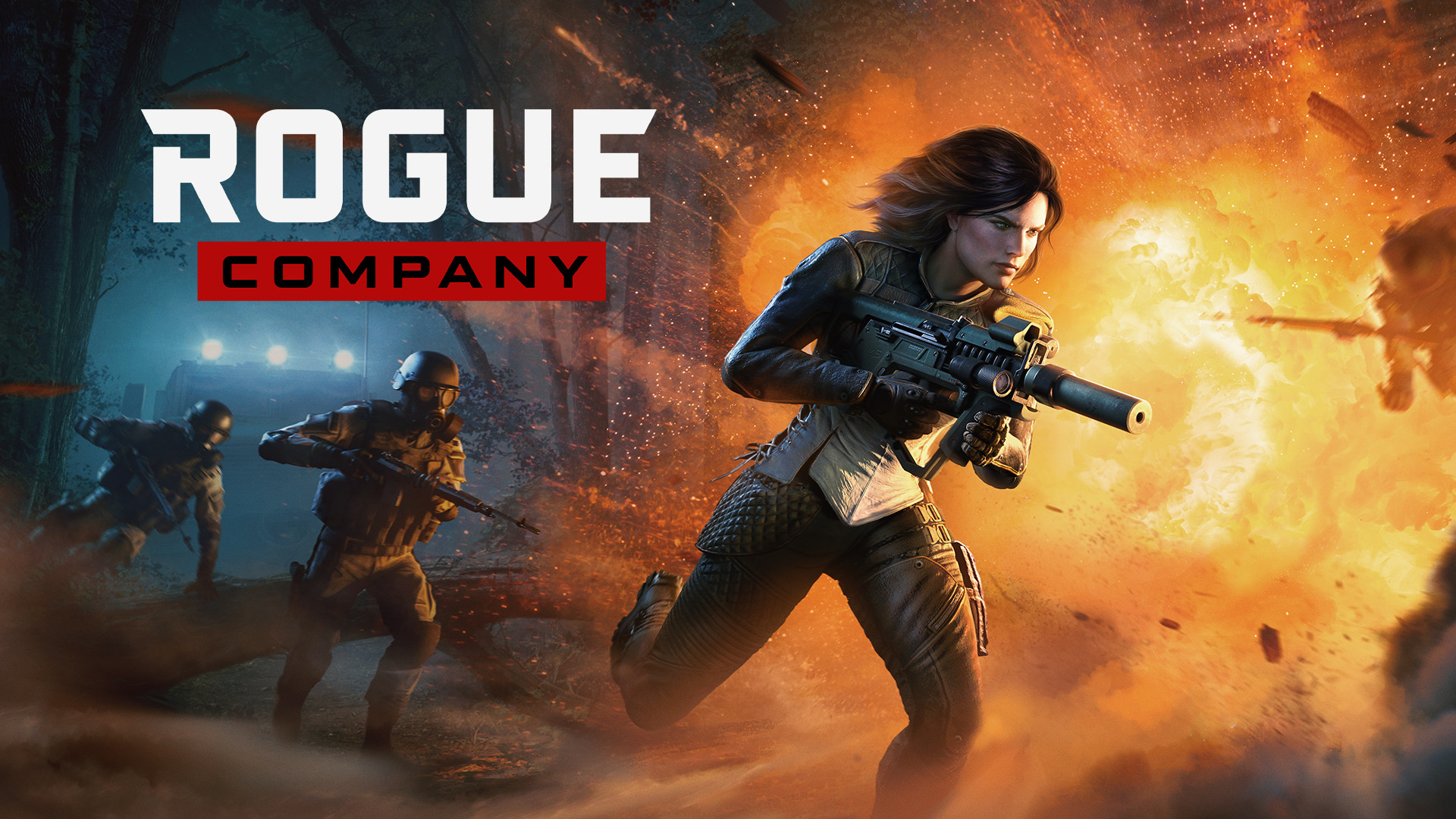 Rogue Company Patch Notes- A glimpse added to the game

Rogue Company Patch Notes- A glimpse added to the game

Camouflage is the core of the character’s design. It makes the character virtually invisible. The camouflage ability is activated by pressing her ability. This makes it harder for her to see while her supply lasts. She has three types of camouflage. She is nearly invisible when she stands still. It will be easier to see if she moves slightly. She will glow white when running and still be visible, giving away her speed. As revealed at the RoCo showcase, Glimpse emits other visual queues, such as dust from her feet when she jumps.

Her kit also includes the Nightshade AR and Knight SMG. Her secondary consists of the P12K pistol (a Kukri melee weapon) and a new pop smoke gadget. Glimpse has a new grenade called pop-smoke. This version of the smoke grande will explode in smoke when it touches a surface. It is different from other smoke grenades that emit smoke after the grenade settles. This allows users to make smoke walk in an entirely new way.

She is slightly passive, which allows her to detect enemies around her periodically.

The developers unveiled Project Saint as part of their Rogue Company Patch notes. This is a content update roadmap for the year. Instead of focusing on new content such as Rogues, maps, and cosmetics, they will vastly revise some old features.

The HUD will see significant improvements. The HUD will allow players to identify the weapon’s role and the fire type. This will enable players to save time not to experiment with weapons and find the right gun for them. DMRs have a new crosshair, and more weapons will soon get them. Think Halo.

Rogue Company patch notes have made a few balance changes to the game. Fans of Sigrid’s shield bash damage will be pleased to know that it is now worth 50. This makes her two-shot slap a thing. To help players turtle up and progress, she has a faster movement speed when in the crouch position.

Vy is enjoying a significant change thanks to her new Leeching Rounds perk. This perk gives her temporary health while dealing with damage using her weaponry. This perk is fitting for Vy’s toxic lifestyle drain.

You can also make many maps and weapon changes. Canals were made easier to climb, and Hi-Rez removed two containers. The boathouse roof can also be mounted—many other climbable spots, including Vice, Favelas, and Wanted.