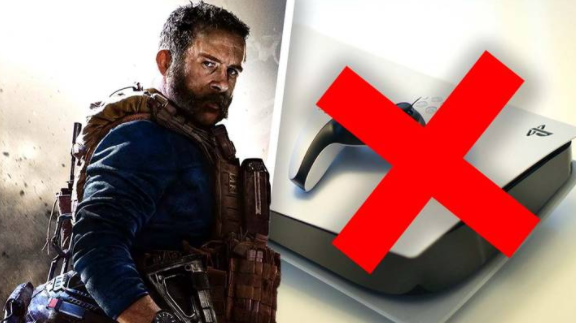 The most important gaming news this week, and probably the whole year, has raised many questions about the future Xbox and the many Activision IPs that Microsoft should soon own. When I say “soon,” you know what I mean by June 2023. It’s moving very fast.

Many questions have been asked whether we might see big-name franchises like Crash, Spyro, and Overwatch becoming exclusive Xbox games. Although it would cause a lot of excitement among 90s PlayStation fans if the two former iconic characters moved permanently to the new console, they are not the greatest loss for Sony.

You’re already here. Why not take a look at some of our favorite COD Warzone wins or falls below?

According to experts, Call of Duty becoming Xbox exclusive would result in huge losses for Sony. According to TweakTown financial experts such as Citigroup have estimated that Sony would lose between 10 and 30 billion yen (roughly $87.9 million $263.9 million) if COD were stopped being released on PlayStation. Yikes.

The entire Call of Duty franchise’s revenue exceeded $3Billion in 2020. Therefore, it is not surprising to see how much of a hit Sony would make if they stopped publishing the series on their consoles.

Sony doesn’t have to worry about this particular scenario. Phil Spencer, Xbox CEO, tweeted last night to keep COD for PlayStation. He wrote, “Had great calls this week with executives at Sony. After Activision Blizzard’s acquisition, I confirmed that we intend to honor all agreements and that Call of Duty will continue on PlayStation. Sony is an integral part of our industry, and we appreciate our relationship with them.

It might not be surprising that this decision was made. The exclusive series Xbox could have put all of the acquisitions in jeopardy due to competition law, according to one analyst. This is good news for PlayStation owners (and Sony)…