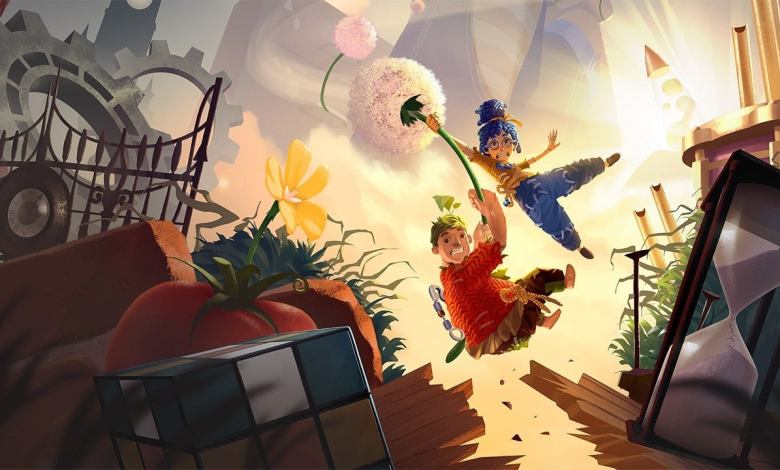 FromSoftware’s Elden Ring finally arrives after nearly four years of waiting. The marketing campaign has started. Hidetaka Miyazaki, the game director, confirmed that he is a huge fan of It Takes Two by Hazelight.

In a PlayStation blog interview, Miyazaki was asked if he played any games lately and which ones. He said he hadn’t had much time to play video games lately, but It Takes Two stuck with his answer.

When asked what made It Takes Two unique or memorable, Miyazaki said he wasn’t interested but became more invested in the project.

It Takes Two won Game Of The Year at The Game Awards. They beat Resident Evil Village and Ratchet & Clack: Rift Apart. Elden Ring was gold and launched on February 25th for PS4, PS5, Xbox One (Xbox Series X), and PC. We will keep you updated with any further developments.