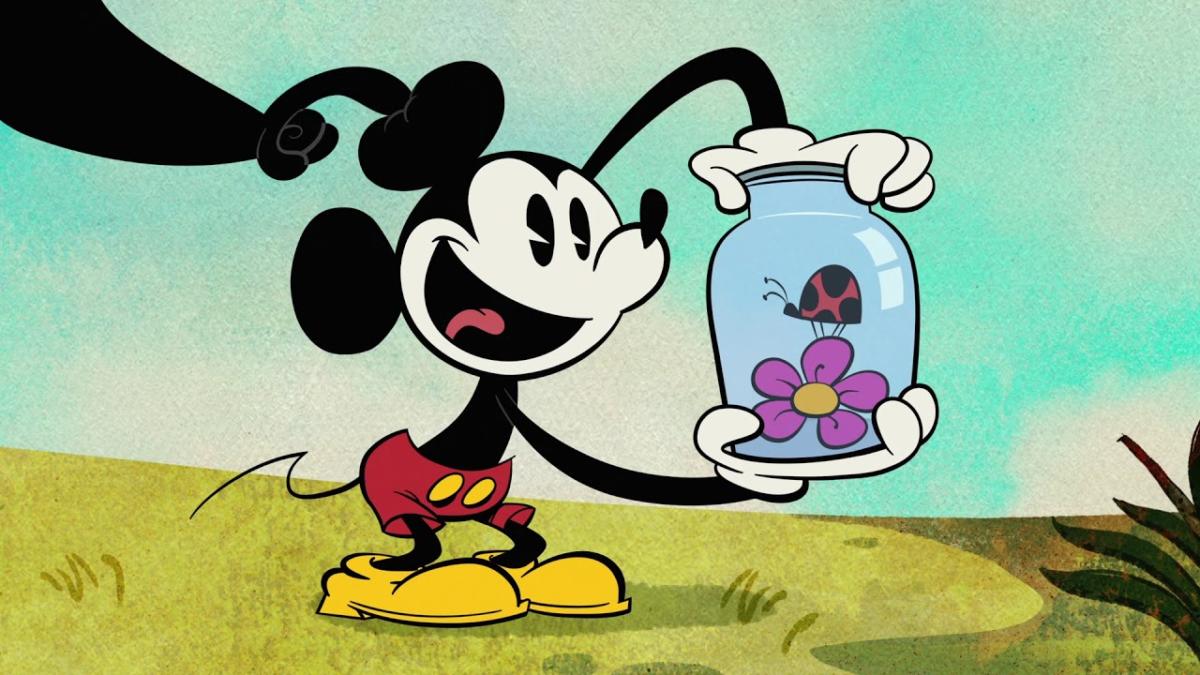 Why are there so many great American cartoons but not enough British ones?

America has a proud tradition in animated programming. This tradition has not been translated across the Atlantic. Warner Bros. Cartoons, later to become Warner Bros., was Walt Disney’s pioneering organization for drawing technicolour characters in the film. The animation was the first platform that allowed this American phenomenon to be transferred to television. In the 1930s, the iconic shows Looney Tunes (later to become Warner Bros. Cartoons) and Merrie Melodies brought classics like Tweety Pie, Bugs Bunny and Daffy Duck to the mainstream American audience.

In the late 1950s and 1980s, Hanna-Barbera, the American production company, was the dominant force in American animation. It set the tone for all of the country’s animated programs, including Top Cat and Yogi Bear, as well as the Wacky Races and Scooby-Doo. Nearly single-handedly, Messrs Hanna and Barbera changed the American televisual and cinematic landscape to one that had animation at its core.

The Flintstones was the centrepiece of all this. It was the first American animated program to be broadcast in primetime on American television. Cartoons became more than just entertainment for children. Entire families were also enjoying them. Although the term “adult animation” was not invented until the 80s or 90s, it was already established by placing non-live action productions alongside mainstream programming.

Cartoons would eventually become more diverse, catering to only adult audiences. This was made possible by a long tradition of children’s cartoons. The animation was firmly ingrained in the public’s consciousness through entire programming programs, like the “Saturday Morning Cartoon” slot that ran from the 1960s to the 1980s. Cartoon Network, Disney Channel, and Nickelodeon began to show cartoons on their cable channels. This was the beginning of animation instilled in American children, teens, and parents.

The presence of cartoons on TV kept Americans interested in the shows. It also helped writers transition from writing for children’s programs to adult content. Gendy Tartakovsky, creator of Dexter’s Laboratory, would later create cross-generational hit Samurai Jack and Primal for Adult Swim. Cartoon Network’s designated programming bloc for mature shows such as Aqua Teen Hunger Force or Rick and Morty. Seth McFarlane worked on Johnny Bravo and Dexter’s Lab before moving to alternative comedy with Family Guy in 1999.

UK writers are unable to make such transitions. British creators can work on children’s TV shows before moving on to more adult content. However, given the lack of home-grown cartoons for kids, this process does not apply to adult cartoons. Many great British children’s shows use different formats than the drawn line. These include puppetry (Rosie, Jim, Sooty, and Sweep), anthropomorphic (Teletubbies), live-action (Horrible Histories), and even imported shows like Mona the Vampire and The Cramp Twins. British television doesn’t have a home-grown cartoon culture.

America has fostered a culture that allows animation-focused creators to flourish. This culture can also cross-pollinate from shows aimed at children to those aimed at adults. The Flintstones proved that mainstream audiences could view animated programs. It also provided confidence to producers that cartoons can make a profit. In the 1970s and 1980s, mainstream animations for adults, such as pioneer Ralph Bakshi’s Fritz the Cat and Spice Town, gained popularity. The rise followed this in importing Japanese anime and animated music videos.

The Simpsons were the cartoon show that would eventually surpass The Flintstones in popularity and longevity. It created a cartoon phenomenon that would spur its own cartoon Renaissance.

Since then, Springfield’s famous inhabitants have been influenced by many tributes, imitators, and homages. South Park took the show’s provocative, satirical style and simplified it to an artistic manner. Family Guy, Bob’s Burgers and F for Family all got their inspiration from the dysfunction of the American family. Cartoon Network’s Adult Swim programming block was launched in the late 1990s and early 2000s. Its first attempt at cartoons for adults came in the parodic talk show Space Ghost Coast-to-Coast.

Adult Swim would continue to drive the push for American adult animations. They produced subversive classics from Harvey Birdman and Robot Chicken, Sealab 2021 and The Venture Bros., as well as The Boondocks and Final Space. In addition to syndicating and importing popular shows such as Family Guy and Cowboy Bebop to ensure that the latter’s imports were receptive audiences. The existence of a programming platform, the successful importation of adult-oriented Japanese anime into America, and The Simpsons’ enormous popularity likely helped inspire this confidence.

There is no such titan who reigns supreme over the British Isles. No excellent success story exists to inspire confidence or build a national zeitgeist. Although a few small offerings claim to be ‘Britain’s answer to Family Guy or South Park, they have not been able to do so with conviction. Adult British cartoons only reinforced that such shows can’t thrive in Britain. The majority of offerings are mediocre, except a few moments of brilliance by the surreal dystopian nightmare Monkey Dust or the foul-mouthed humour of Modern Toss.

British cartoons could harm Britain’s overseas image more than colonialism and Piers Morgan if anyone has ever seen them. Bromwell High’s pathetic school-based antics fell apart without a trace since the scripts were worse than the Microsoft Paint level of animation. The bizarre Popetown, billed as “South Park meets Father Ted”, wasn’t fully shown on terrestrial TV, which was, in retrospect, the show’s only saving grace.

Full English referred to as Britain’s answer for Family Guy, was the kind of program that made you wonder how a country that produced Stephenson’s Rocket, Peep Show, and Stephenson’s Rocket could be responsible for such mediocre, half-baked garbage. If you showed any of these things to an American audience, they would likely send care packages to Britain in fear of being a cultural desert stuck in 1989. They might also be trying to make TV shows using an old Atari connected to the Compuserve network. These shows are influenced by more acceptable American properties but hampered further by confusing transatlantic stylistic visions.

These shows are unlikely to be popular in Britain because the American sense and style of humour, which is so prominent in animated series, isn’t easy to adapt to Britain. Although there are no reasons why British live-action creations should not be, they must imitate American counterparts. This causes a clash between styles in which quickfire, zany, and slightly self-aware humour collides with English sensibilities about quiet misanthropy. British animated sitcoms often fall apart without the inspiration of great works like The Simpsons or The Flintstones. Fawlty Towers is the only animated counterpart. There has never been a culture of British cartoons like it did in the States.