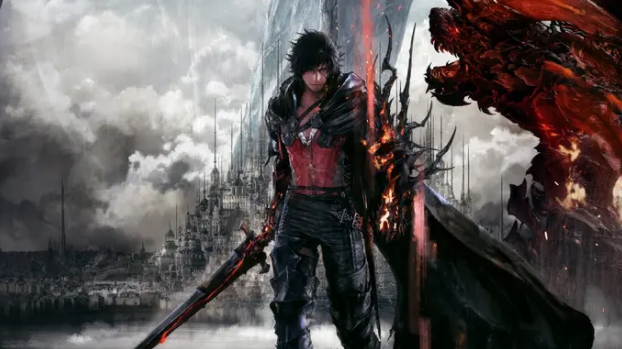 The new mainline Final Fantasy line is in development!

Final Fantasy is still a popular and loved series all around the globe. Although there have been many spin-offs, Final Fantasy XV was the last major game to be released. Final Fantasy 16 will be the next single-player Square Enix game, but we don’t know much about it. This is what we know so far.

According to reports, Square Enix’s exclusive game isn’t another Final Fantasy and Kingdom Hearts. Square Enix announced Final Fantasy 16 was delayed. This could be a reason why Square Enix is unable to make announcements. New reports claim that they have delayed revealing the next PlayStation exclusive to concentrate on FF16. Jordan Middler of Video Game Chronicles claims Square Enix will release a console-exclusive project. This is despite Square Enix PC ports not performing well. We don’t know the details of this rumoured exclusive.

Final Fantasy 16’s next major reveal can be expected in Spring 2022. Square Enix has announced that they will not be releasing any further information about Final Fantasy 16 in 2021, contrary to previous plans. They released a statement via Twitter, confirming that the current goal is to have the “next big revelation” in Spring 2022.

A new PS5 advertisement in Brazil, as seen by GamesRadar, suggests that FF16 could be available on other platforms following an initial PS5 exclusive window.

It was suggested that the game would eventually be available on PC, but Square Enix later changed their mind. However, this indicates that the game could finally come to PC after a PS5 exclusive period.

What is Final Fantasy 16?

Final Fantasy 16 is the next instalment in the series, and there are many exciting things ahead. Naoki Yoshida and Hiroshi Takai will join the team as producers and directors. Final Fantasy 14 was transformed by these two incredible artists.