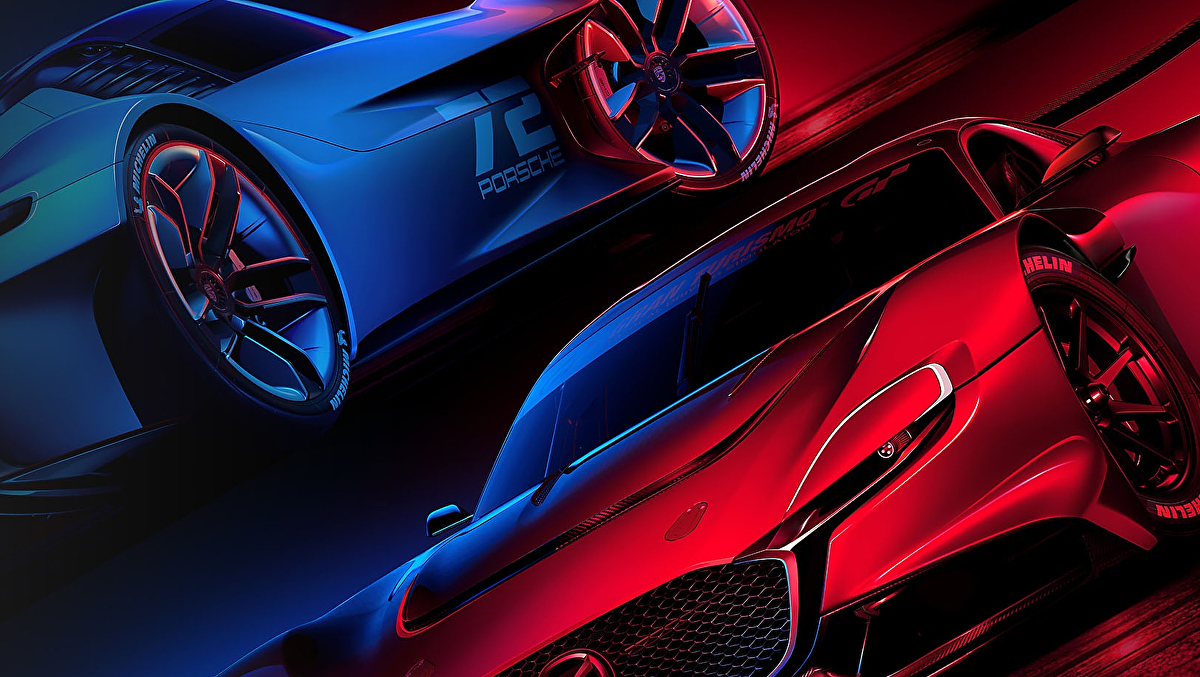 Update: A patch is now available. Gran Turismo 7 servers appear to be offline at the moment.

After devs discovered an issue with the 1.07 patch, the Gran Turismo servers were down for 24 hours. The devs announced on March 17 that there would be two hours of maintenance. The servers have not been restored, as the developers continue to fix critical issues within 1.07.

The patch was supposed to be completed 28 hours ago when writing. However, no information has been provided about its completion. The developers have only said that they are currently working to address the patch on the game’s website, talking about extended Maintenance. Developers stated that they would update the page if they had information on the completion date. This page has not been updated in over a year.

Players who want to advance cannot play as long as the servers remain down. Servers are directly tied to account progression. This means that players can’t earn money to process garages or compete for GT7 glory.

The arcade mode is still available if you still want to satisfy that racing urge. You can race your cars and create custom races. This is the only way to access your account and the most basic features of the game.

For those who are eager to play again, we recommend following the GT7 socials. You will find an update about when Gran Turismo 7 servers go back live. We’ll keep an eye on this story and update the article if we get any information about the servers or completion time.