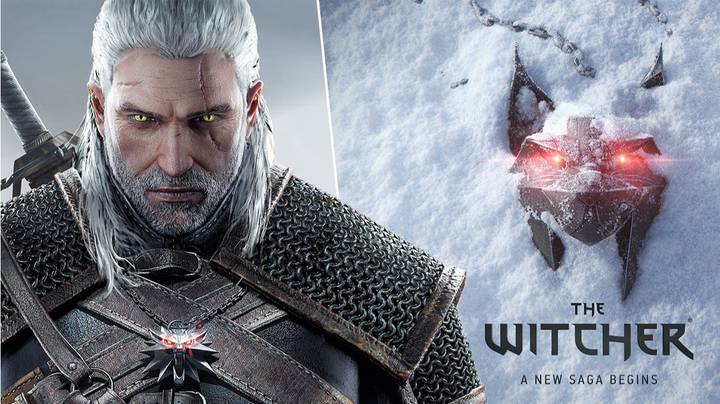 The Next Witcher Game Has Officially Been Announced

The Next Witcher Game Has Officially Been Announced

CD Projekt RED has finally announced that the next instalment of The Witcher saga is in development.

The developer confirmed today on Twitter that a new entry in the fantasy RPG series is being worked on and will kick off a “new saga” for the franchise.

Little is known about the in-development game, but it’s important to note that CDPR is not calling it The Witcher 4. This means that Geralt remains to be seen, but we can probably assume that he will not be the main character of the new game.

Details on release window and platforms remain under wraps, but we can assume that the new game is at least a few years away and exclusive to new-gen consoles PC.

We know that CDPR is moving from its previous REDengine to Unreal Engine 5 as part of a “multi-year strategic partnership with Epic Games”.

“It covers not only licensing, but technical development of Unreal Engine 5, as well as potential future versions of Unreal Engine, where relevant. We’ll closely collaborate with Epic Games’ developers with the primary goal being to help tailor the engine for open-world experiences,” CDPR wrote in a blog post.

As for the story? A closer look at the teaser image above shows us that The Witcher medallion buried in the snow doesn’t quite resemble the School Of The Wolf medallion that usually adorns Geralt’s neck. In fact, it doesn’t quite look like it belongs to any of the existing schools in the world of The Witcher. This means that we’re either about to get a new group of Witchers or that one of the previous schools has been slightly redesigned. It could be the School Of The Cat, but I get jackal vibes from it.

Anyway! It’ll likely be a while until we learn anything more about this new game, so let’s sit back and let the real Witcher scholars tear apart this one teaser image and find two dozen different things I never spotted.

Advertisement
The Next Witcher Game Has Officially Been Announced