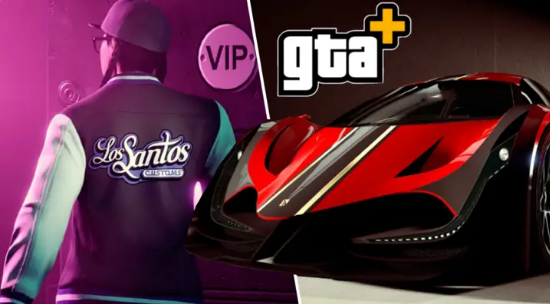 This is a story that has been told for as long as history. Developers do everything they can to make as much money from consumers. This makes it very difficult for people who want to enjoy the game they have purchased.

Gran Turismo 7 was the latest example. Gran Turismo 7 was the first to launch positive reviews. However, developers Polyphony decided that it would be good to monopolize on this goodwill by adding exaggerated microtransactions to the game and nerfing rewards. The players reacted quickly. They attacked first, then they protested. Finally, the team apologized for the mistakes and promised to reverse them.

To see the differences between the new Grand Theft Auto V on PS5 and the original PS3 version, look below at our comparison.

Rockstar saw this clearly and decided that it would be a good idea to put its own spin on it. The studio released and Online for the new generation of consoles. This was creating problems by itself. Less than a week after its launch, the team announced that it would be launching GTA+, a subscription service for the online component.

Subscribers will receive GTA$500,000, triple reward on certain missions, waived car meet fees, and the option to upgrade your items for a $5.99 per month recurring fee. The subscription includes discounts on other items, as well as in-game currency.