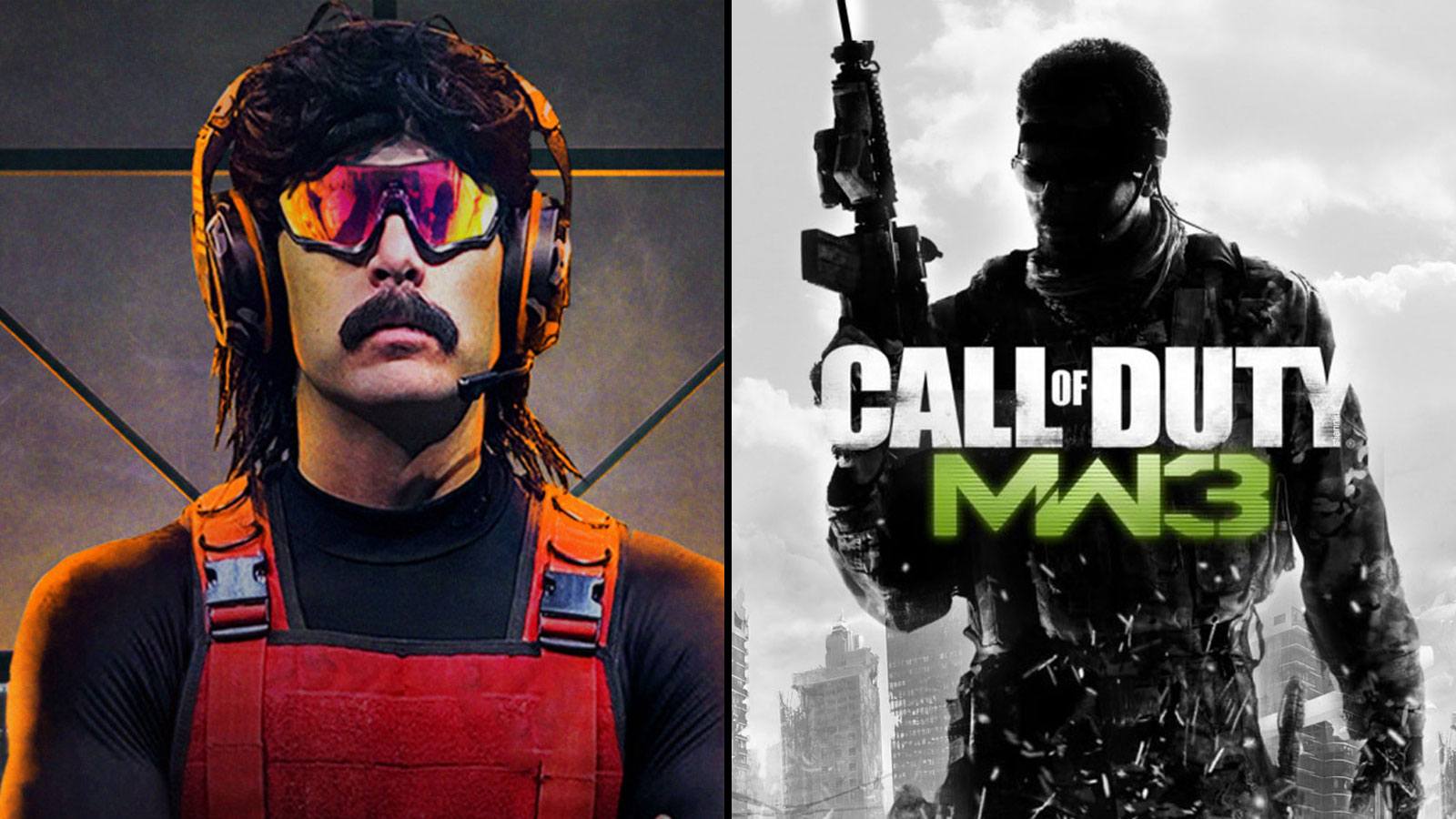 Call of Duty: Modern Warfare 3 has been widely regarded as the best title in the franchise. This final installment of the original trilogy features a highly-rated multiplayer campaign and a massive single-player campaign.

The community’s attention is now on Vanguard, but some players like to take a trip back in time and play older titles.

One player was working their way through the campaign when they discovered an Easter Egg that contained the logo of Dr. Disrespect, the content creator, and the actual name of the two-time.

Easter eggs are an integral part of the Call of Duty franchise. Players love discovering the many secrets in Call of Duty games, whether mysterious teddy bears appear on Highrise or intricate quests in Zombies. ModernWarzone found a book with the Doc’s logo, Guy Beahm’s title, and the actual name of the streamer during a Modern Warfare 3 campaign playthrough.

Modern Warfare 3 was launched in 2011. This Easter Egg went undiscovered for over 11 years. Dr. Disrespect was a level designer at Sledgehammer Games before becoming famous for his violence and speed.

The Doc also created content and has now opened Midnight Society. This gaming studio is currently working on ‘Project Moon.’ The game will be a competitive FPS title, and it is expected to include some battle royale elements.