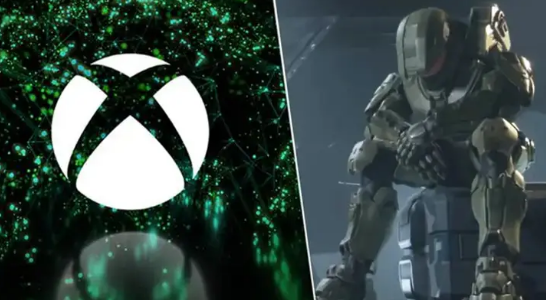 According to a report, Xbox Live Gold will soon be significantly more expensive.

Xbox insider Brad Sams states that Microsoft wants to copy Sony’sbook by combining its two subscription services. The result will be a higher monthly cost for Gold subscribers.

Sams says the plan is for Xbox Live Gold. This subscription service, which nets subscribers monthly free games and online multiplayer, won’t be available as a single subscription plan. The only way to obtain it is via Xbox Game Pass Ultimate.

This information should be taken with a big pinch of salt since Microsoft has not confirmed it.

Microsoft did not immediately reverse its decision on the price rise, but it is easy to believe it will soon eliminate Xbox Live Gold and combine its benefits with Game Pass.

While getting all the benefits of Game Pass would take some of the pain out of a price increase, it is still true that there are Gold subscribers who don’t care about Game Pass. It’s not clear that forcing them to subscribe to Game Pass for their Gold to be kept would make them happy.