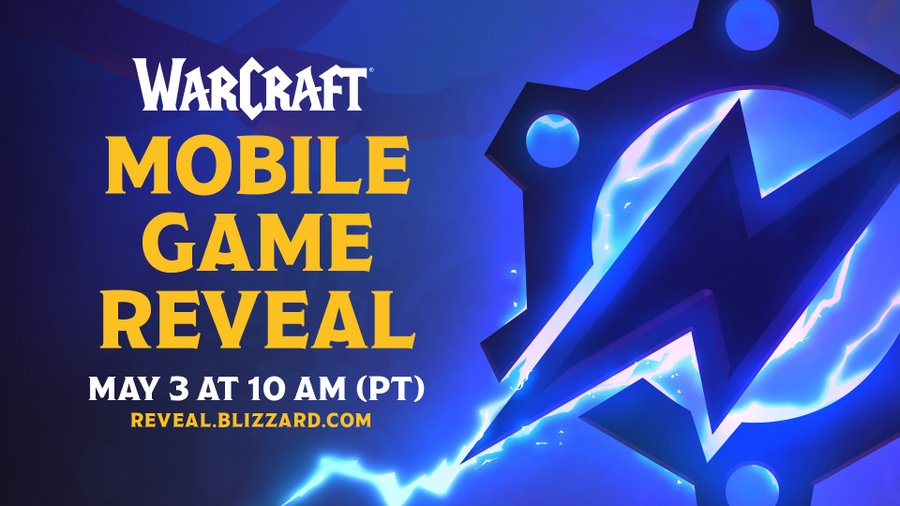 Blizzard has announced the release date for Warcraft: Mobile Game

Blizzard has announced the release date for Warcraft: Mobile Game

Blizzard Entertainment announced the date and time for announcing a Warcraft mobile title. It is unknown what it is, as it was just an announcement.

Anyone interested in watching the Warcraft mobile game announcement life can do so on May 3, at 10:00 PT. It means 13:00 ET (13:00 BST), 19:00 CEST, and 03:00 AEST for international viewers. It is interesting to note that the new Warcraft mobile stream uses a new reveal streaming section of the Blizzard site instead of Youtube or Twitch. To view the reveal, go to this link. It is a good idea to bookmark it in order not to forget.

It is still unknown what we can expect. In February, a Blizzard keynote revealed that we would be seeing a Warcraft mobile game this year. However, there isn’t much more factual information. For years, rumors have circulated about a Warcraft pet-battle game. It’s not clear if there is a WoW client that allows pet battles or something more similar to Pokémon Go. The Warcraft franchise offers many strategy options, particularly since the RTS series developed the IP. Maybe we could do something about that? We would bet that it is the long-rumored mobile pet battle game.

WPC is also interested in if there is a PC port. Legacy fans will be thrilled to hear that Diablo Immortal will soon be available for the PC. It will be interesting for legacy fans to find out if Blizzard’s internal studios are interested in making Warcraft games available on both mobile and PC, especially considering that the Diablo mobile team has done exactly that.