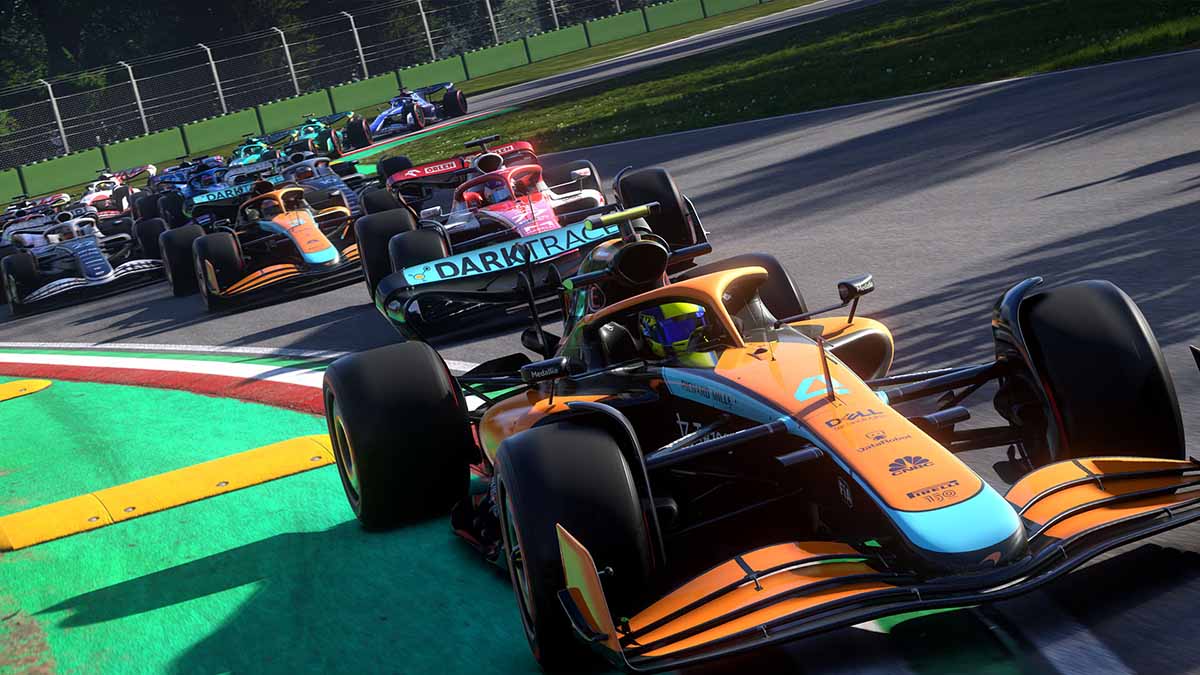 F1 22 Soundtrack released ahead of launch

F1 22 Soundtrack released ahead of launch.

F1 22 is closer and closer to release. EA shared the F1 22 soundtrack to showcase it. The list includes many bangers like Alesso. Here is the complete tracklist and artists of F1 22.

The F1 22 Soundtrack includes a wide range of dance, club and dubstep tracks. It is typical for a triple EA Sports game. The list also consists of some feel-good indie tracks, as well as house tracks. We have seen Alesso and deadmau5 as the biggest names on this list.

EA sent us a complete setlist for F1 22, which we used to inform our readers.

Notably, it is the first F1 soundtrack EA created for the game. This brings it in line with Madden and FIFA. The setlist is intended to enhance the excitement of the game, allowing you to take the fast corners and beat your opponents.

Spotify or Apple Music are two places you can listen to the F1 22 playlist. Steve Schnur, President of Music at Electronic Arts, said that the 33 musicians from 13 countries represent the defining talents in Electronic music and reflect the new era of Formula 1. They also deliver a soundtrack which accelerates through curves due to the variety, velocity, and unpredictability of unrivalled collaborations.