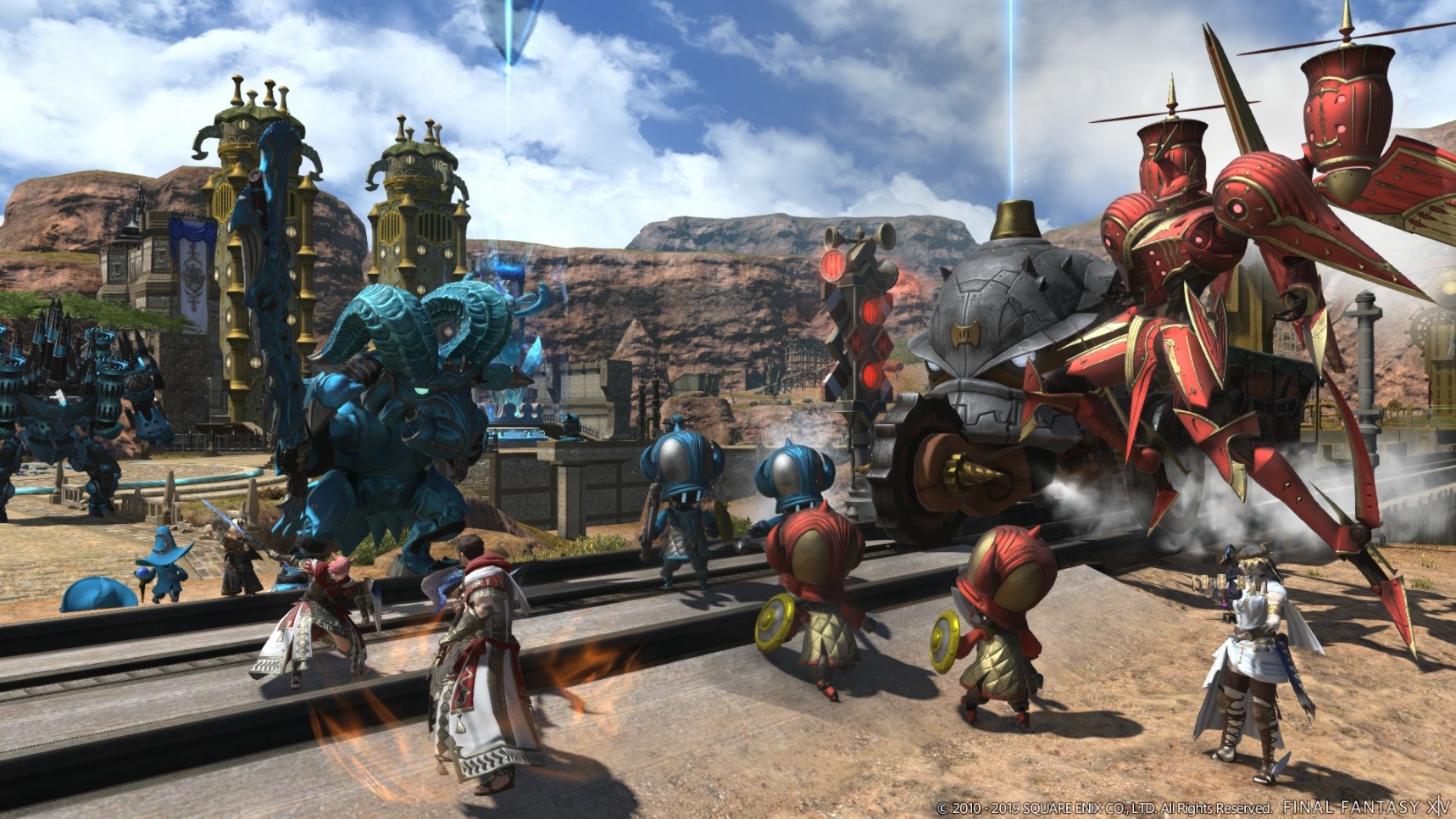 Stormgate is Frost Giant Studio’s free-to-play strategy game. It will use an episodic model that’s “similar to television shows” to expand its single-player campaign after launch.

Stormgate will be released with “plenty” campaign missions, but this is just the beginning, according to Game Director and President Tim Campbell. He shared that multiple writers are currently building the game’s world.

Stormgate is also episodic, meaning that the game’s world will change with the events. This makes Stormgate, at the very least, very different from its peers.

“As episodic material is released, it will advance ‘current’ and ‘present-day’ states of the universe, bringing changes to our world and character”rs,” Campbell stated durReddReddit’s AMA. Building a cast that can adapt and change over time and react to the conflicts around them excites me most. This is a great way to discover new design possibilities”s! “

The developer is still figuring out the exact model for campaigns but promises th”t “s” me” will be free and accessible to all playerStoStormgate’s development team also worked on Starcraft 2 and Warcraft 3, the latter of which was made free-to-play in 2017. Regarding post-launch content, real-time strategy games have mostly stuck with the traditional expansion format.

It will be interesting for Frost Giant studios to succeed with their unique approach to telling the story. Stormgate will launch in beta sometime next year.