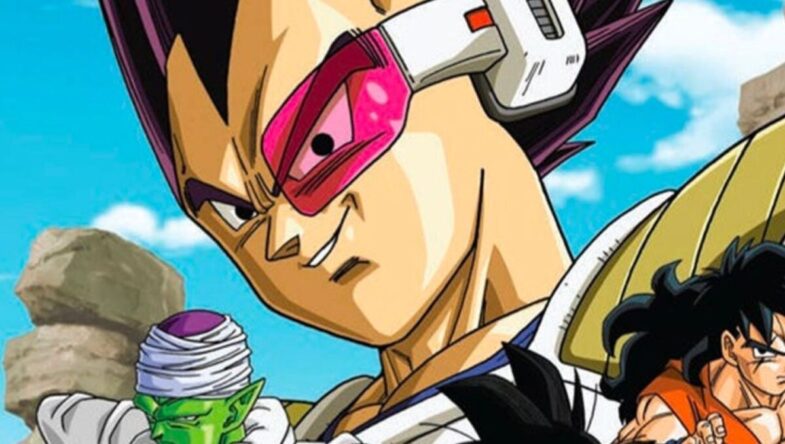 Fortnite Epic’s quest for the best game in the world has never ended. Epic has partnered with many properties over the years. After the vast anime hit Naruto, we now have Dragon Ball Z.

Although nothing is confirmed now, it seems Epic left some clues in the game’s files, much the same as they did with Naruto. Collaboration with Dragon Ball Z would be much more sense than you might think, given its broad audience.

This article will cover everything you need to know regarding Dragon Ball Z’s arrival on Fortnite.

The crossover was not announced by Epic or Toei (the producers of DBZ), so a lot of information we have is based upon insider information.

Fortnite news account ShiinaBR and Leaker were the first to mention the collaboration. It is believed that it has been in the works for over a year. The news was quiet until the v21.20 upgrade, which included some DBZ files.

This file is a bottle asset that has Capsule Corp written in it. Capsule Corp is a company featured throughout almost all Dragon Ball media, including the older series. Epic cannot just use copyrighted material without reason. A DBZ collaboration, including skins, is almost inevitable.

Although there is no way to know who from Dragon Ball will be brbringnite skins, it is safe to assume that at least Vegeta and Goku will be. There may be four skins if Naruto’s example is any indication.

Each collab skin is estimated to cost around 1500 V-Bucks. The same goes for the DBZ skins.