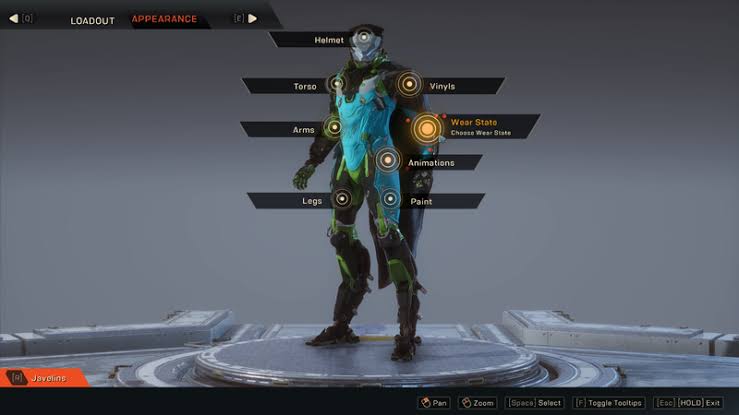 A Javelin in Anthem who could be a “Toy Story” character? This is quite possible, as a player now introduces in a small guide. This is how your Javelin looks like an action figure.

In Subreddit to Anthem the player ThirstyWalter1 has published a mini-guide, which gives you tips for coloring your javelin. He was inspired by the Disney movie Toy Story and chose the colors that made his Javelin look like a toy from the movie.

In addition to a video, the player shows several color schemes that he uses to design his javelin. It’s so easy to let your javelin look like a Toy Story toy in 3 easy steps.