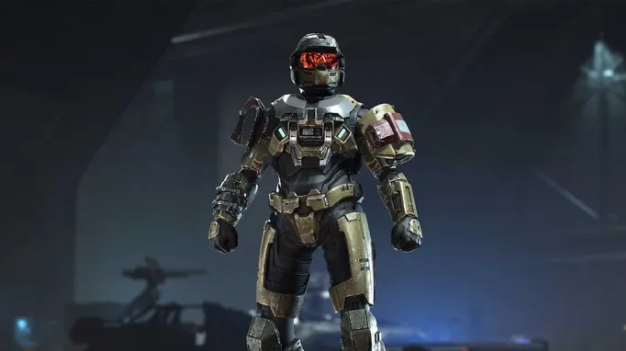 Players are now turning their attention to the campaign mode, specifically the co-op campaign, after Halo Infinite’s Season 1 is a success.

Now has everything on Zeta Halo. From Propaganda Towers through Forerunner Arts. Now it’s time to do it all again! You and your housemate will play Halo together for the first time.

Halo Infinite’s co-op campaign will be released in May 2022 at the beginning of Season 2. When this becomes more precise, we’ll keep you informed.

Eurogamer Joseph Staten, 343 Industries’ Head Creative, confirmed that we would not be seeing the eagerly awaited co-op campaign before Season 2, which is confirmed to be later than originally expected.

Halo infinite Season 1 will run for 6 months instead of the usual 3. This means that campaign co-op and Forge mode will be delayed a few months.

The team is working hard on single-player campaigns and online multiplayer, so it seems like other aspects of the game will be delayed.

The Forge mode will be released even later than the coop campaign. It is expected to arrive in Season 3, around nine months after the official release date. This is plenty of time to learn the basics, and it will be a great addition to an ever-growing Halo Infinite game.