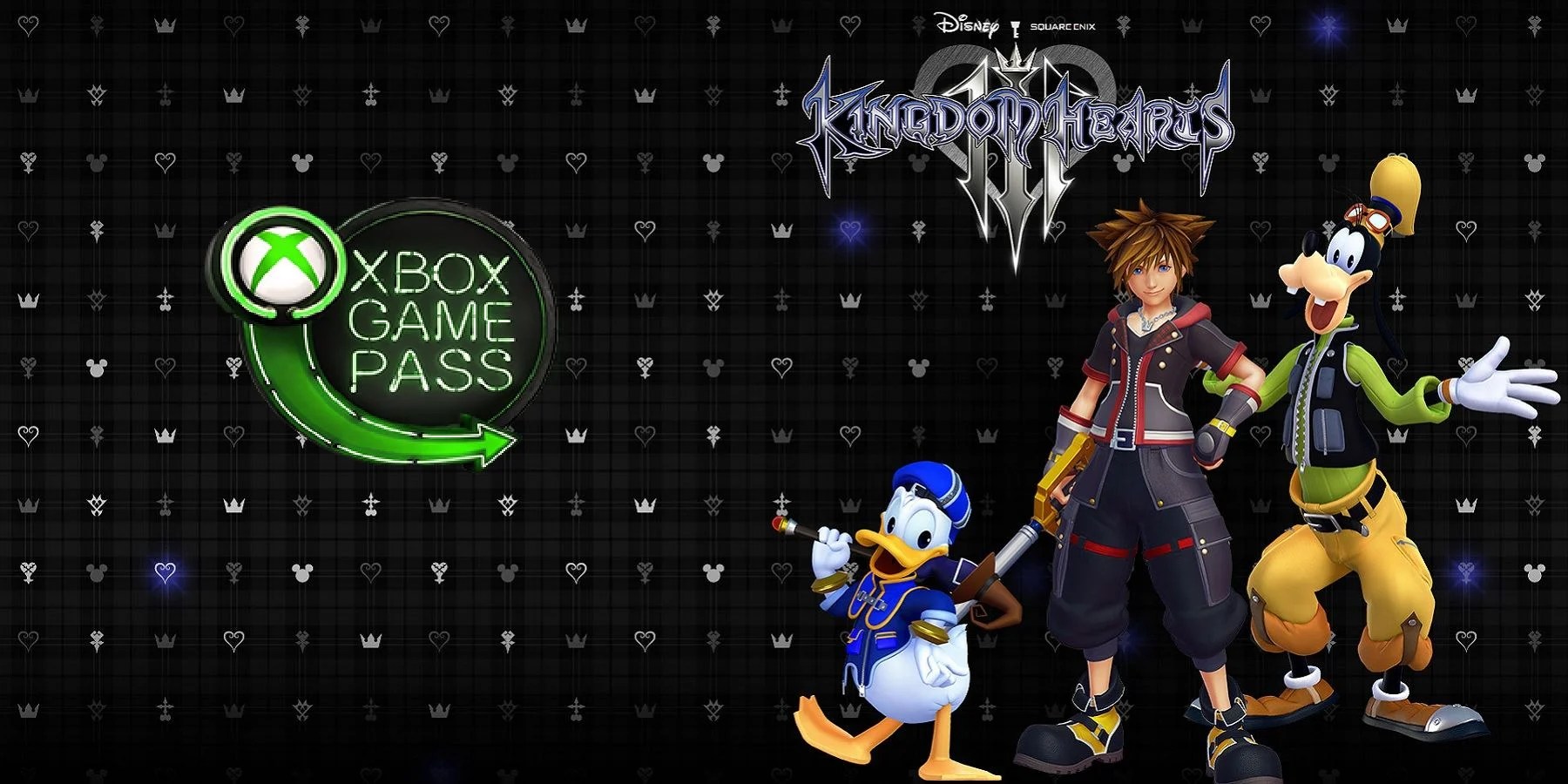 A new year brings new Xbox Game Pass games, but it also means that the service will have a new wave. January 2022 will be no exception, with seven games expected to be removed from the service by the end of the month.

Desperados 3 will be removed from all console, PC, and cloud gaming libraries on January 15th. Ghost of a Tale, Yiik: A Postmodern Role Playing Game and Kingdom Hearts 3 from the Console Game Pass library will be removed. Pandemic will also be Thanos-snapped from both the PC and Console.

The seventh game is PUBG: Battlegrounds. (Though the subtitle says “Battlegrounds”, what does BG stand for? January 10th, the game will be removed from the Game Pass library. You don’t have to worry; the game will still be available for free on January 12th.