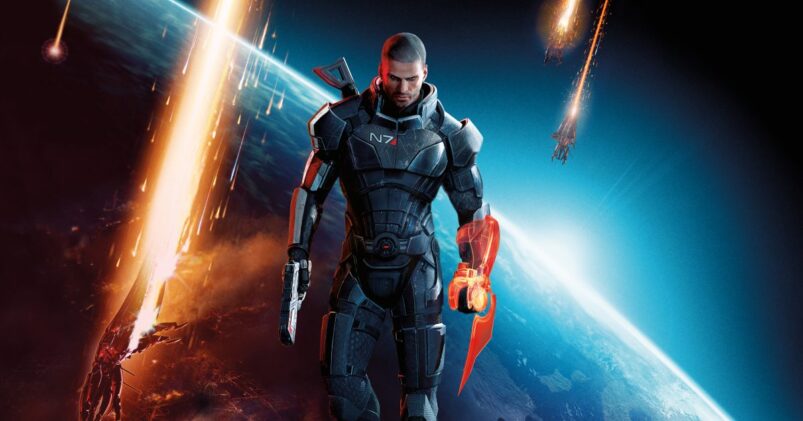 It’s 2022, and Xbox has added some new games to their Xbox Game Pass library to celebrate. Eight more games will be added over the next two weeks. Three of these are already available.

What Games are Coming To Xbox Game Pass

Xbox Game Pass subscribers will be able to download Gorogoa and Olija, as well as The Pedestrian. This game is making its Xbox debut after launching on PlayStation last year. All three games can be played on PC, console or Cloud gaming.

Two more games for PC and console will be released on January 13, with Spelunky 2 leading that charge. Game Pass will also have The Anacrusis, the Game Preview Launch. This co-op adventure will be available on Game Pass Day 1. Additions aside, January looks great, especially when Mass Effect: Legendary Edition comes with 3 amazing adventures.